It has been awhile since I have posted. I will get some newer stuff up very soon. Every time I drive in this area there are abandoned buildings.
( Collapse )
The town of Solnechny, located some 30 km from the Chernobyl reactor, had had to become the first class-A town for 'kolkhoz' workers in USSR, with a huge trade center, cinema hall, and a stadium for 2,000 seats. But the fate had other plans for the place.

The opening ceremony, scheduled for 1987, has never taken place, due to the Chernobyl blast in 1986. 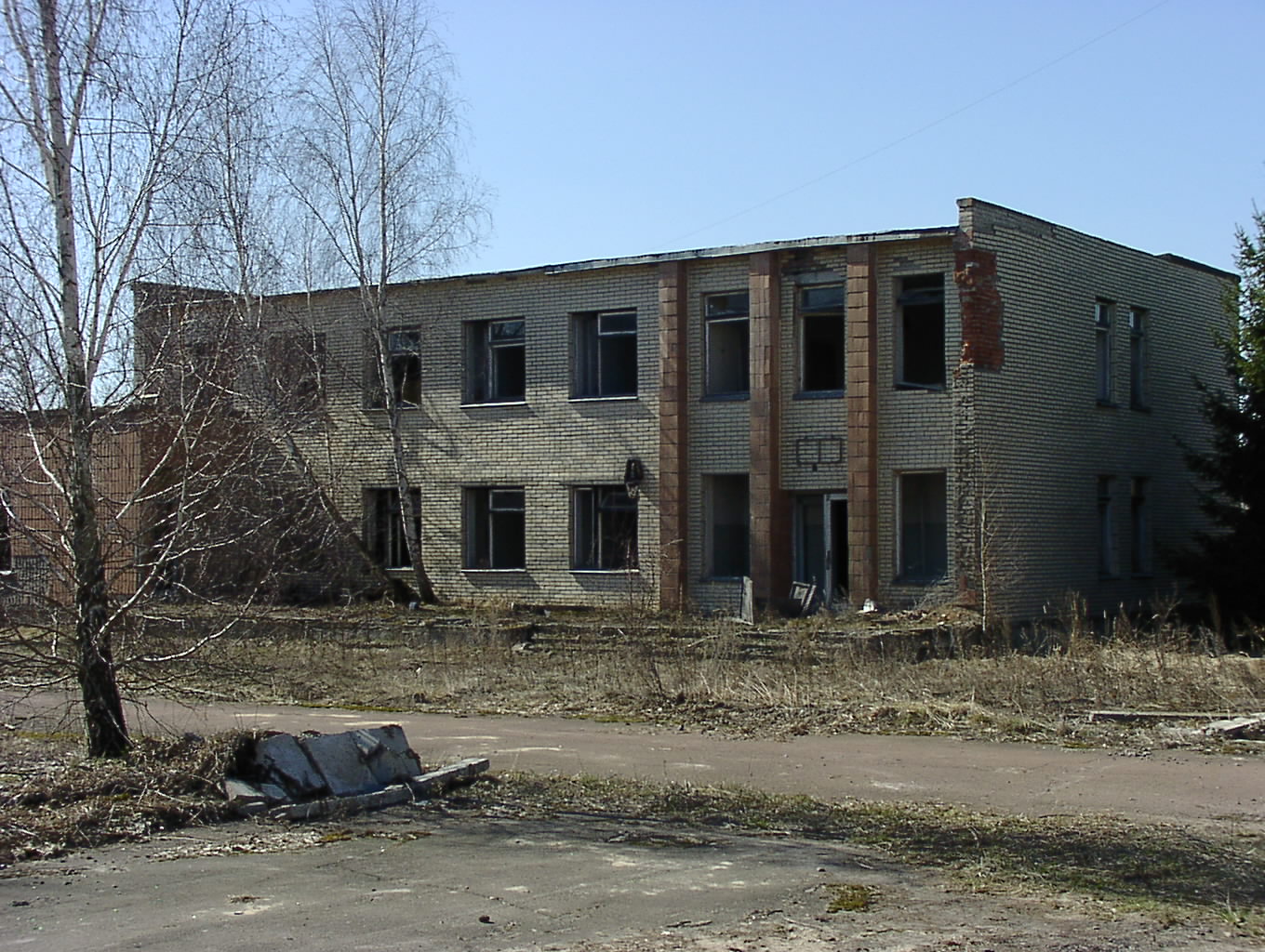 I made an amazing find today! There has been an old abandoned house sitting ten minutes from me, and for 10 years I had no idea it existed. The house is in Flower Mound, Texas, USA, a little churches-and-soccer-moms town right next to Lewsivlle and the Dallas/Fort Worth Airport. 10 years ago, Flower Mound shared the same zip code as Lewsiville cause it was small.. and the area has grown to such lengths that all the new development has erased most of the older houses and the fields that alot of people raised horses on. It's kind of sad. Here's a bad map:

[CAUTION DIAL-UP USERS! TONS OF PICTURES THE SIZE OF DINOSAURS AHEAD!]