While I’m waiting on getting my last Alaskan roll of film developed (just been unbelievably busy the last week), I wanted to show you folks some pictures of a little ghost town in my area. Garlock is now on privately owned land just off the Randsburg - Mojave Road. When we took these pictures, we actually spoke to the resident grounds keeper. This article appeared on Lost Destinations dot com in November of last year.

Recently my mother and I drove my 86 year old grandmother and my great aunt back to the foothills of where they were born and grew up with 14 other brothers and sisters in the early part of the century. They and their other sister are the only remaining siblings. Though the cabin they lived in is no longer standing, a mill where my grandmother remembers playing is still erect and in good condition, except the water wheel. As well is a barn that she remembers drying tobacco in (though it was not her families), though it doesn’t look like it’s going to be around much longer. These were the only two buildings that were still standing from there memories.  It was a bitter sweet trip.

*note* I apologize in advance if some of my photos are strange sizes, it's because my computer hates me and doesn’t listen to a bloody thing I tell it. 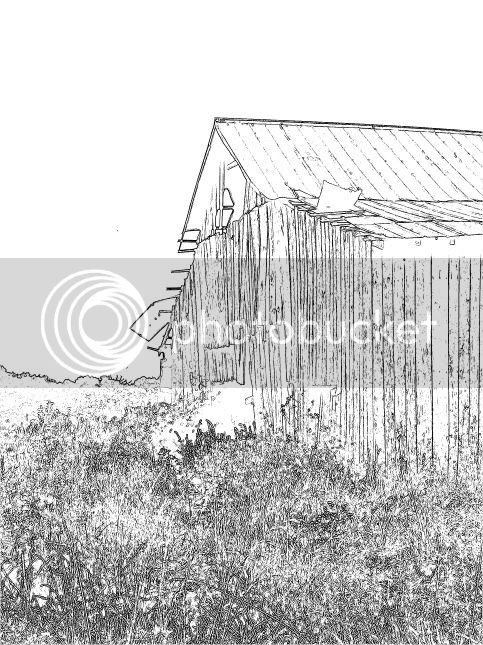 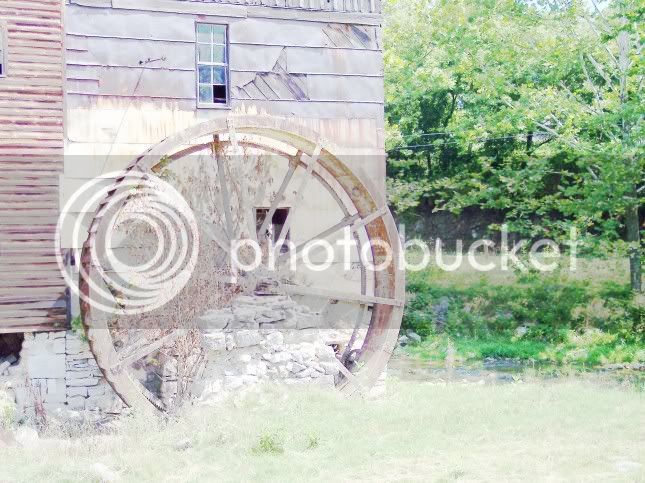