In another forum someone was looking at this artwork and they said:
Hi again...This is great as is...such a shame that people feel they have to deface such a pretty place...

This comment really set me off... can;t quite explain why, but here is my response:

I think it's a shame that the city stopped fixing the paths and lamps and cutting the grass. It's also a shame that the police don't go in there so the whole place is filled with drug dealer's. The biggest shame is the cross Bronx expressway... it cuts right through the park making it dark and scary even on a summer's day. The city has money to keep Bryant Park and The Battery Park in wonderful condition, but not enough for the basics in Highbridge Park. Highbridge Park is one of the oldest in Manhattan. It has a pedestrian bridge that connects The Bronx and Manhattan, the oldest bridge in the city. But it's a shame the city closed it in the late 60s and it's a shame they can't be bothered with opening it... even when they keep all the bridges for cars in perfect working order. It a shame they city thinks so little about people don't drive, that is, most of the people who live here!

This used to be the Harlem River promenade-- imagine women in skirts with bustles and guys with bowler hats out for a Sunday stroll! There was a racetrack called the "Harlem River Speedway" and in the summer the carnival would come and set up down on the boardwalk. Ask any old timer from Washington heights. Highbridge Park was the place to be!

Considering the neglect, laceration by highways and willful indifference I think the graffiti are an improvement. It's color and energy in an otherwise dead place. If there were no graffiti I'd never go in to this park at all.

Oddly, the city, who can't seem to be bothered to fix a light bulb or even out the pavers in the walkways has time to paint over this graffiti on a weekly basis. I just don't get it. Especially the graffiti on the underpass at the cross Bronx expressway… a stone wall may have some merit, but anything built by Robert Moses is crap. It's almost as if the young vandals can sense the insult the overpass delivers to their park. It's ugly cement pillars stand in five foot height weeds, out of them graffiti rises colorful wild and anarchic. Suddenly, the ugly overpass has become playground. It makes my heart sing. It’s a shame more people don’t feel the same way. 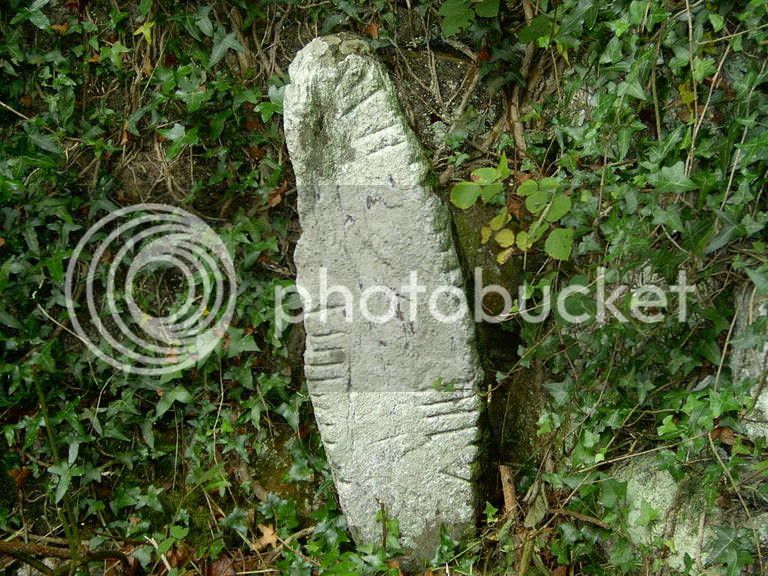 EDIT: Thanks to everyone for the kind words

There's A Ghost In My House - The Fall
Collapse