An enclosed court of a house and the front of another. Probably, since the Great Patriotic war. It's in the very centre of the town, but - abandoned :(
Krepostnaya st., Vyborg, Russia. 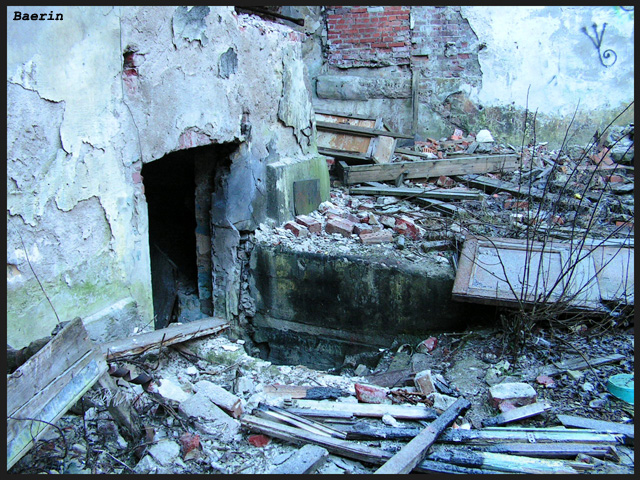 Here are the rest of the pictures of St. Anthony's Academy (also known as the Warsaw Convent) in Warsaw, North Dakota. They were all taken in the early part of 1992. Again, I apologize for the flash. I have left out most of the ones with people in them, so you can see more building! The chapel was on the main floor. I didn't take any pictures of it without people in it :( The one where the flash didn't work. Probably the best one!

I have started a new blog where i post one Urbex photo a day from my collection along with a write up with a bit of history and my experience photographing the place as well as links to galleries from other photogs. I will still be posting larger sets and non-urbex/model photos to this blog just not in the same frequency beause of my crazy schedule.

Feel free to add it

I really don't know why I didn't post these sooner. They are from 04/06/2007. I think the house might be gone now but when it was still up it was in Monroe, New Jersey.

A bunch more (full size) in my LJ gallery: http://pics.livejournal.com/rainecloud/gallery/00012b9e?page=2

Anyone have a guess as to long the house has been abandoned?
Collapse