found it on a dog-rest-stop en route to Rainier. 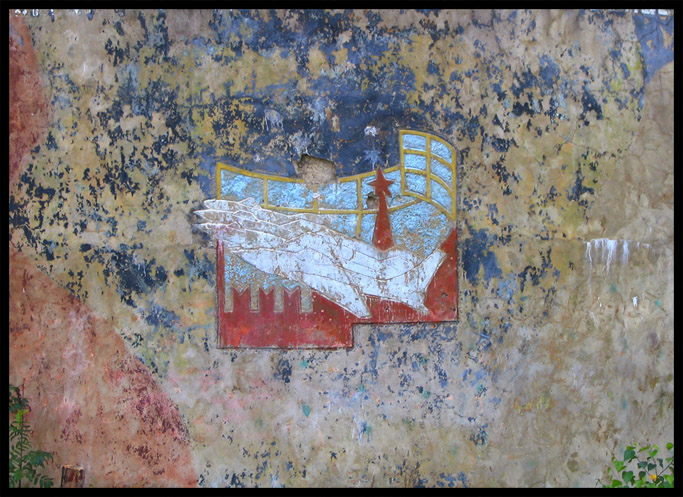 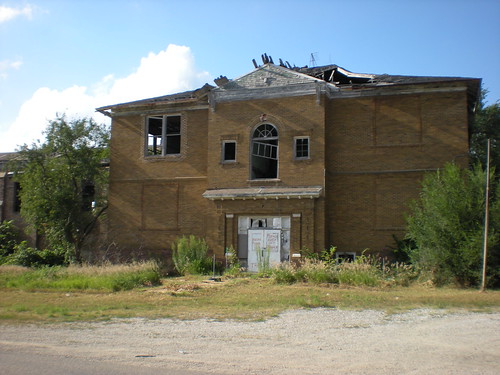 When I first went to Valentine in 2003 this old man running the place was about 98 years old. (He had a younger--40ish?--female partner).

The next year I stopped by and she told me he was in assisted living.

He must be gone now. This picture is from just a couple weeks ago.

It was such a cool place, had a David Lynch feel to it. But maybe it isn't abandoned? All those cars. She was quite cold to me when I stopped by the first time, so I wasn't sure I wanted to go poking around. 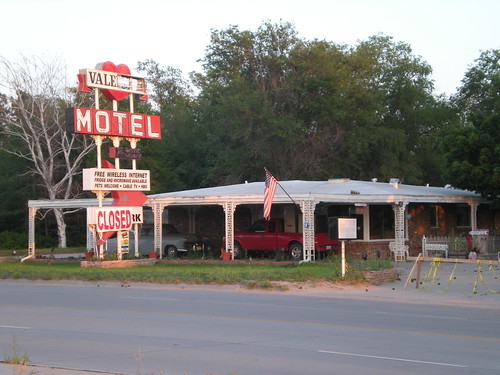 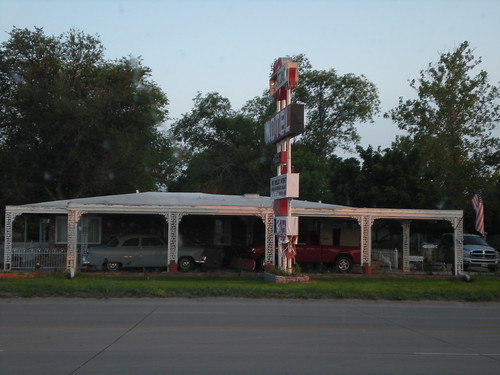 I just stumbled across a picture of what used to be one of my favourite abandoned buildings and thought I might share.

This is in Bad Gandersheim, Lower Saxony, Germany, and was built in the early 20th century. It's not in this state anymore, though. 4 years ago, they started to renovate the main building and put offices in there, which I thought was okay. But: they tore down that cute little outhouse and put a bistro there, and they cut down the trees on the other side and built a glass addition to the house which also contains offices. Half of the exterior wall on that side of the house was torn down so they could connect it to the addition.
The saddest thing about it is... as far as I know, before the renovation, it was under monumental protection. But the guy who funded the renovation has, well, money and lots of connections, so the commune let him do it, their argumentation being that they didn't want an abandoned building in the middle of the city.
Every time I walk past it, it makes me incredibly sad that obviously, monumental protection means nothing as soon as someone with enough money comes up.
And as you can guess from the picture, it's not like the building was about to fall into pieces. It was in a perfectly good state, it was simply empty.

Back in the day when people still used wagons and horses as their main means of transportation, there was horse rustler's and of course they had to have hideouts, when rustling horses. It's located near Crookston, Nebraska.

This was taken last fall, it takes about 5 hours of horse back riding,  to actually get to the hideout.  The owner of the ranch,  uses it as a cellar, to store salt and mineral for his cattle. So about 5 years ago he put in the vents.  So I guess it isn't that abandoned.   And yes, I had to ride my horse into the hideout, just to see if you can ride in it and back out.

This is the river that you have to cross to get to the hideout....