But rather this was my drive up North to Manitoulin Island last week, I hit up every abandoned thing I could find while enroute.

Most of these locations fell because cars and truck began to have increased gas milage, the large corporations moved in putting these "mom & pop" places out of commission. In the case of the two Nairn locations, a large Esso service station is located to both of these stations. The two Whitefish locations, located along Route 55 closed when Route 55 was created. Rt 55 was a former alignment of Highway 17, the new alignment is located a few kilometers north of where Rt 55 lays now. 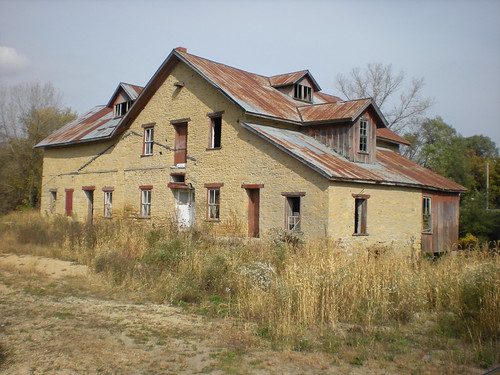 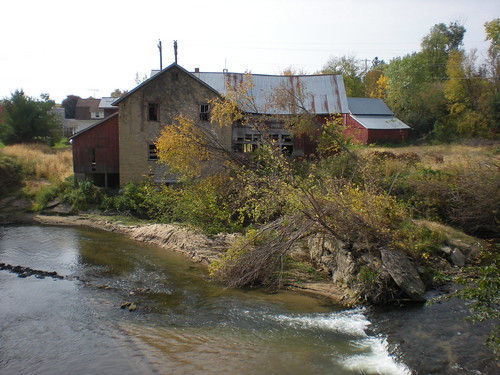 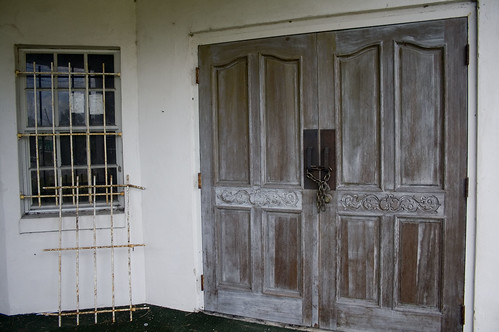