Photos from a summer trip... 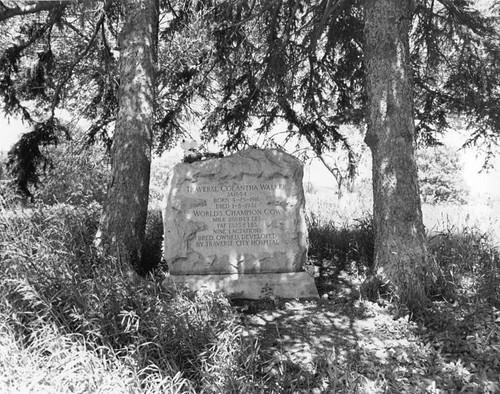 Came across this place while Geocaching along the river in Rochester, NY. We scouted out around the whole building but only really found two doors, both of which were incredibly secure, so I only got exterior shots. I couldn't tell what it was, except for the word "FOODS" faded on the front of the building.


*EDIT*
After hours of my eyes bleeding from looking at archives all over the net, I've figured a few things out.
Veteran Foods was owned by Gordon, Brewster, & Co., Inc, which dates back (as far as I've found) to the late 1890s. They were a wholesale grocer and cigar merchant company. They operated mostly in Rochester, but seemed to have a presence in Fulton, NY as well as Niagara Falls.