For those of you keeping up with the Bayside-Acacia Cemetery issue, here are some photos of it (not mine) after a snowstorm... 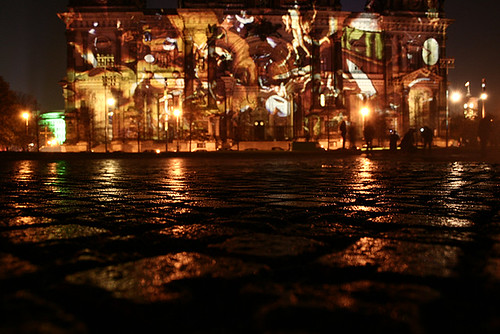 Taken on the festival of lights in Berlin, 2008. It was cold and wet and stormy, but magical. The building you can barely see is the dome of Berlin. <3

Bicknell is another small town dying from the center out.

"Llantrithyd Place was one of the great 16th Century Mansions of the Vale of Glamorgan. Formerly the seat of the Bassets, and subsequently of the Aubreys, is now in ruins, it was a fine specimen of the style that prevailed in the reign of Henry VI., with later additions, and is stated by tradition to have afforded an asylum, during the Commonwealth, to many great and learned men of the Church of England, by whom academical degrees were here conferred." 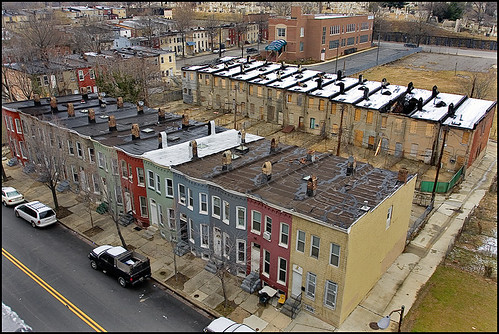 Just a couple extras from Sunday from my good vantage point.