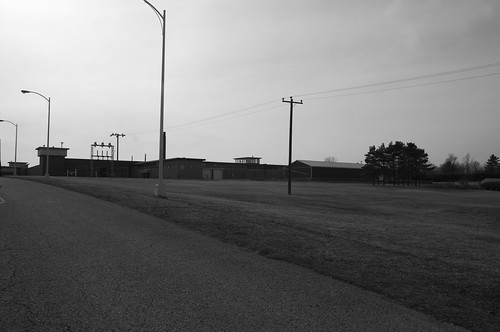 More of the Pilgrim State Psychiatric Center...
Camp 30 is burning and the Guards won't Let us In

The last World War 2 Era P.O.W camp. What the Allies would do would ship all the high ranking captured Nazi officers here to Canada. In fact it was enough to catch Hitler's attention, enough for him to start planning to sail a U-Boat up the St. Lawrence River.

When We arrived, one of the main buildings was on fire and being hosed down. We could only shoot from the public side of the fence. 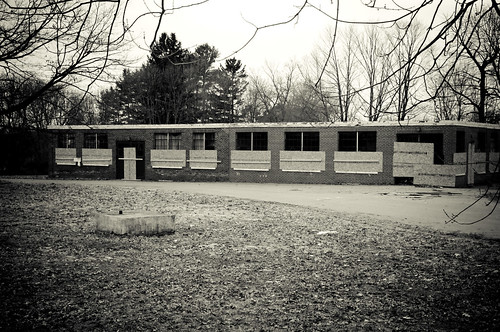 After my first TasteCasting at the Crimson Cup HQ on Alum Creek Drive, I visited the Landmark Grain Elevator, which was visible over the train tracks from their parking area. When I saw it as I was parking, I took it as a sign that it was how I should spend the first part of my afternoon.
( Collapse )

More photos of Tiny Town...
Saturday I went with

thehoodwatch and a few other people to Gunther Brewery. 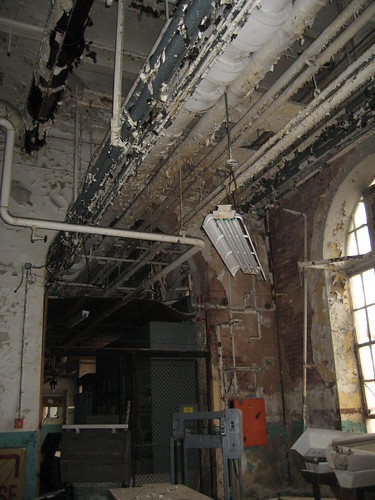 nova_wolf came out to the south side of Chicago with me a week ago or so to explore a few things. We went to the power plant I've been to once before and drove by Dixie Square Mall (an abandoned mall where the chase scene in Blues Brothers was filmed), though we didn't go in. We had a late start to the day and decided to move on to the next point of interest. In fact, I really want to go back to all three places when I have more time to take the sort of pictures I'd really like to. Especially the third place we visited. 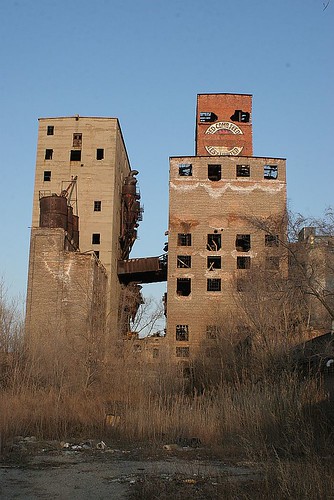 So that's about it for the grain silos. As I said, we also visited the coal-burning power plant I've been to before that day, and then on Sunday we went to Indiana for more urban ruins, but I'll get to those another time. It's getting late and I have to work tomorrow. Ick.

Found a potential site a week ago, finally got to go give it a once over Sunday.