A minor collection of abandoned places my friend and I toured on a road trip throughout Southern Georgia. So glad there's a community for this! 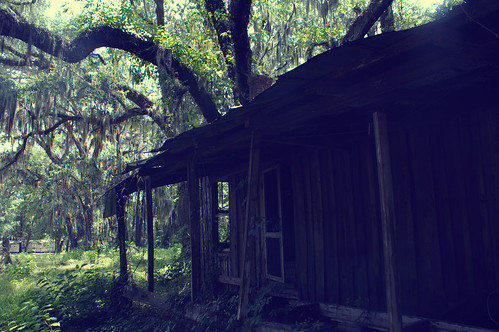 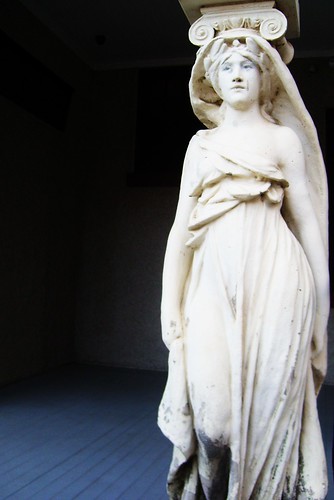 For those of you that aren't from the DC area, the property was developed in the mid 19th-century, and the ornate central building was built as a hotel. When this proved to be an economic failure, it was turned into a boarding school for girls (hence "seminary") and the owners got very enthusiastic about the unusual architecture. Every time a new building was needed, they tried to represent a foreign culture or the tradition of classical education (think of Victorian Epcot!). During WW2, the buildings served their country by housing injured soldiers discharged from the neighboring Walter Reed hospital. Unfortunately, after that, the army saw fit to neither return nor take care of the property, and left it to decay, and in some cases, burn down. After years of legal battles, the seminary neighborhood is being made into expensive condos to fund the preservation. Some of the construction is new, but some people are living in the main building again!

You may learn more at http://www.saveourseminary.org/

I've got some older pictures for you.

So there you have it. Questions? Comments?

Was experimenting with the cameta tonight and randomly photographed the abandoned garage to the abandoned house across the street. Ha. Turned out okay, was using the "Sunset Light" setting. Kodak C913 digital camera, for anyone who's curious.