( Collapse )
Hey folks - It's been a little while since I've posted anything here. I used to known as

tattooedkingpin, but a bunch of nonsense and drama forced me to abandon that journal.


Anyhoo - What you'll find below are a bunch of pics that were taken at a interesting little place near Columbia, Maryland. This particular house is directly accessible from a well-traveled road, in the middle of a neighborhood.

It's somewhat shocking to me that this house isn't more well-known than it is. As I mentioned, it's pretty close to a lot of human traffic - the only thing that hides it is a wall of fairly large hedges. Even with the cover the hedges provide, it's still visible from the road - after all, that's how I found it.

The house looks to have been damaged by fire and has been abandoned for about a decade, as far as I can tell. I apologize for the lack of any side or backyard views, but we were so worried about being seen by people in the houses next door I didn't think it was worth trying to bushwack my way into the backyard at that particular time. The good news, is that there isn't a single NO TESPASSING sign to be seen, so we'll be returning as soon as possible to get more shots.

One of the most important East Anglian monasteries, Thetford was founded in 1103 by Roger Bigod, 1st Earl of Norfolk and dedicated to Our Lady.

In the 13th century, the Virgin Mary is said to have appeared in a vision to locals requesting the addition to the site of a Lady Chapel. During its construction, the old statue of her on the site was discovered to have a hollow in its head concealing saints' relics, and became a magnet for pilgrims.

It housed the tombs of the Howard dynasty, of Henry FitzRoy, 1st Duke of Richmond and Somerset and of other early Tudor Dynasty officials. Even this could not save the priory from the Dissolution of the Monasteries and, on its closure in 1536, the Howard tombs were removed to St Michael the Archangel, Framlingham.

Its ruins are reputedly haunted and were the subject of an episode of the television series Ghosthunters. Other paranormal investigation groups have also visited the site and have reported unexplained phenomena over the years. 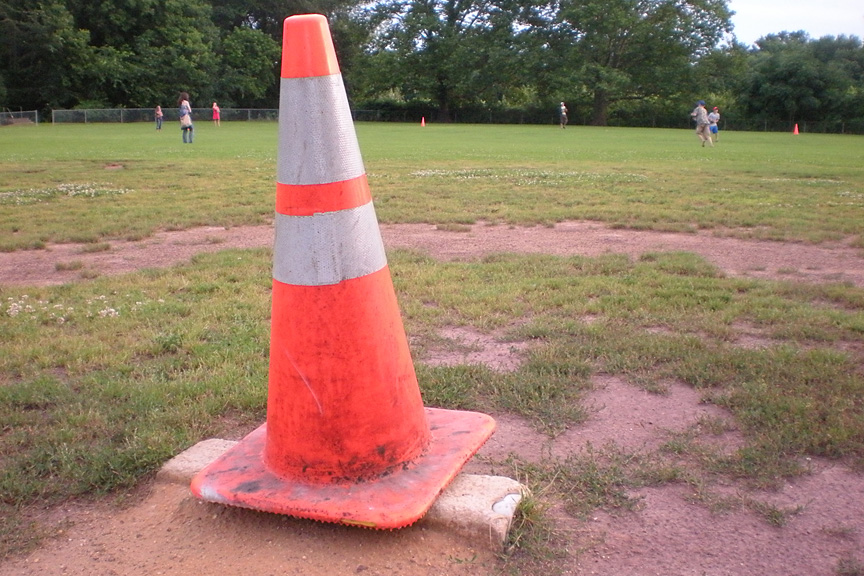 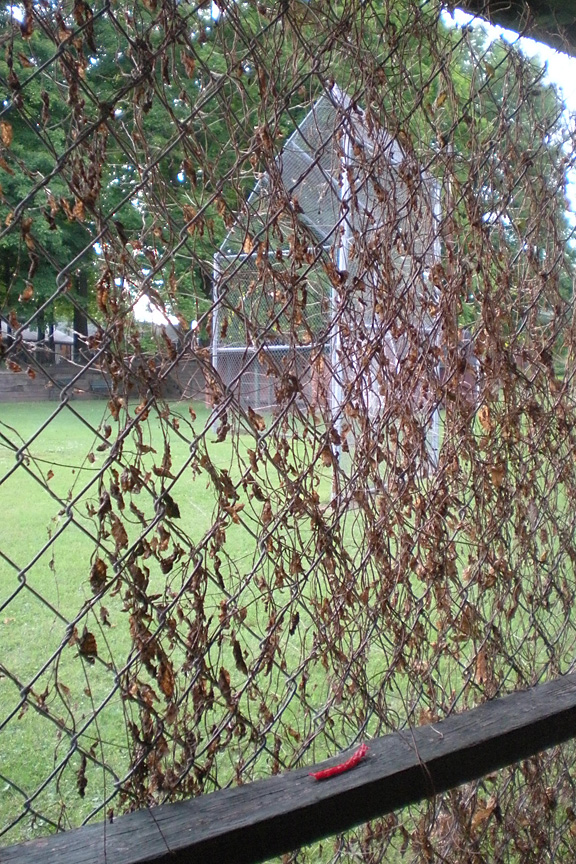 Up until last year, this small town baseball field was still used. Now it's overgrown with weeds and the outfield sees more action than the infield (in the background of the top photo, an impromptu ball game was being played before Saturday night's fireworks).

found this great abandoned drive in and went exploring....