This apparently was a series of 3 buildings, that are up a steep windy road on the way to the Ringberg hotel in Suhl Germany.  It appears it might have been a hostel, with male and female seperate, and color coordinated pink and blue rooms.  From the Hasselhoff posters, it must have been teenage hostel.  It was left to decay, and it seems intentional destruction, as it seems a wrecking ball or some other means had been dropped thru the roof in the front building, knocking holes in the ceilings for several of the front rooms.  This was proabably left empty during the re-unification of germany, and is a remnant of east german comunist rule.  The rooms were large enuf for maybe 2 people, so like a cramped dorm room, with an attached bathroom.  Some rooms were extra dark interior rooms, and had we not had a flashlight, nearly could have fallen into some sump pit in one of the mechanical room of the place..  The risks of urban exploration.

Hello! Lurker peeking out to share a picture my hubby snapped on a jaunt of his back in April to try and find a small trailer to haul hay with. He calls the picture "The Fixer-Upper You've Been Looking For" :
( Collapse )

You see a lot of these abandoned farm houses and also a lot of nice little houses scattered all over rural West Virginia, especially down in
the southern counties where there were once thriving coal towns.

Nice to meet everyone!

These photos are actually of manufactured "ruins" and are part of Holliday Park in Indianapolis IN. I took these several years ago, and I thought you all might like to see them, even if they're not really abandoned. 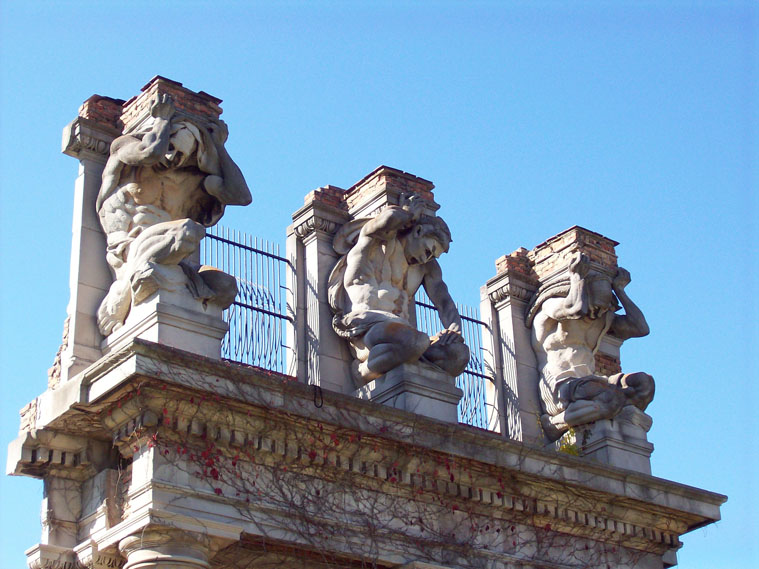 Abandoned cinema. Now the foyer, administrative corridors, storehouses of films, posters, chemical reactants and a roof have been visited. Look;)

Post by Shirtninja
Today, Jethro and I investigated a site that had been on our to-do list for so long that we had forgotten about it. The Kwinana Air-Warning Radar Station.

This facility was setup and operated during WWII as a part of the widespread defence of the region. All that remains now are the solid concrete enclosures that housed the machinery required to operate the radar systems and one section of tower remains.

Personnel where billeted in accomodations in an area that now comprises a local golf course, in fact the golf clubhouse is believed to have been the former Officer's mess.