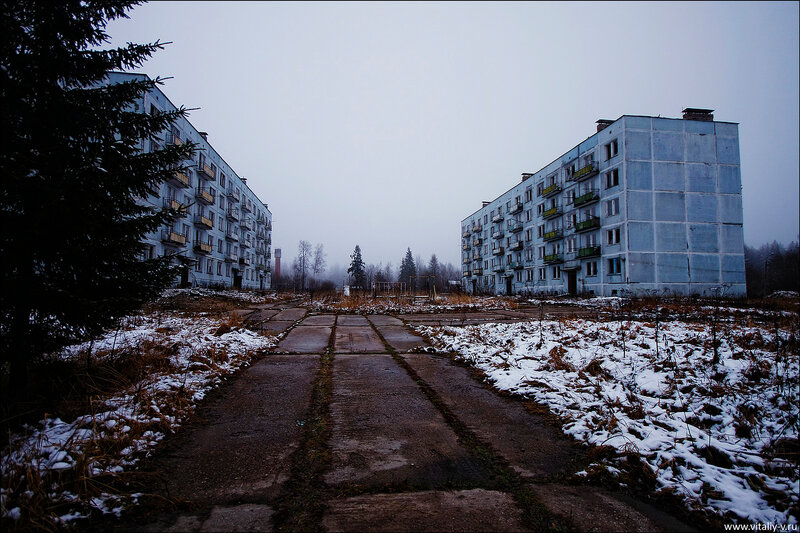 Hello community...
My name is Rusty, I was a member here once a bit over a year ago.
I left due to general disrespect, so hopefully we can get off on a better foot this time.

Lately I have been getting out to some pretty interesting places,
and I enjoy sharing these locations with people who appreciate them.
I also photograph portraits at many of these locations,
though from the community guidelines it would seem that they do not belong here.
However, if anyone is curious about them just ask.

Erected in 1896,
the Overbrook Asylum was created as Essex County's local answer
to the Greystone Park Psychiatric Hospital,
for the housing and care of the mentally handicapped.
The facility has over 12 buildings on 90 acres.
Most of which are connected via an underground tunnel system
that runs for miles thought-out the grounds.

As expected,
during it's 110 years of service Overbrook Asylum has had it's share of hardships.


In the winter of 1917 the asylum's boiler broke down,
leaving the inhabitants of the building without heat for a period of twenty days.
During that time span 24 people lost their lives due to the cold.
Some froze to death in their beds.

During the great depression large numbers of homeless found refuge at the asylum,
but dangerous over-crowding and food rations made living conditions very poor.

After World War II there was a large influx of patients suffering from
post-traumatic stress and "shell shock". Overbrook had become exceedingly overcrowded
at this point and staff was hard-pressed to keep up with the needs of so many patients.
Many accounts of neglect, starvation, escapes, and suicides had been reported.


Before the 1950's and 60's mental illness was still not very clearly understood,
because of this many forms of therapy were used on the patients that are now plainly seen as torture.
This facility specialized in Hydrotherapy,
however they also preformed electrotherepy and prefrontal labotomies.
In the end the official number of deaths inside the walls of Overbrook reaches into the 10,000's.
Yes... Ten Thousand.

After the 1960's and the great strides that psychiatric medicine had taken,
the number of patients began to drop dramatically.
Up until 2006 the facility was still operating out of a small wing,
while the rest of the asylum was left forgotten around it.

Still, I believe that even in the most upsetting of locations should be seen and shared.
Be it as art, or as a reminder.

Perhaps even a kind of beauty can be found here.

Hello! My name is Hannah, I'm 20, located in suburban Philadelphia. I know we've all seen hundreds of pictures from Eastern State Penitentiary, but I enjoy seeing a place photographed through different eyes. I've been a frequent ESP visitor for years, going 14 times in 2004. For my 16th birthday, my dad got me a private tour, where I went into the hospital and various other "off-limits" places. Unfortunately, most of those pictures are on actual film as opposed to digital. There is one from the recovery room, though.

I hope you enjoy.
And I'm always looking for photography partners, if anyone is in the area. =)