Culver City is your typical quaint suburban neighborhood perched on the far-flung edge of Los Angeles. The homes are anywhere from 60-100 years old, and the smallest family domicile can cost half a million dollars. This is California, after all. I like to bike through the area, it's aged and quaint and full of big trees. Sometimes I go play on the playground next to the elementary school. Wandering further west through the neighborhood, I found these two neglected homes gated off and left to rot. They stick out very badly. I checked them for safety, found a buddy, and went to explore. Without a "no trespassing sign", this was fair game!

I did some research; both houses built around the early 1920s and have been abandoned since about 2007. Both houses are foreclosed and owned by the bank. The one on the left is about $560,000 and the other is $700,000 or so. There's about $3,000 in taxes due on the left one alone. There is no way in this economy that these homes will sell in their current states. There is a ton of clean up, repair, and inspections to consider.
I have some ideas though... I have been wanting to start a non profit small bird rescue for a long while. Although they need a ton of work, the land and houses are usable (I'm not sure about the right house though, it may be too far gone). I am considering seeing if I can talk the bank into some steeply discounted prices to purchase both houses and land. I think I would lease the rooms at discount to whoever can fix them. You fix it, you can stay there. Any feedback on this? I would really appreciate it.

While on StumbleUpon, I found this site, serving a portion of the site called "100 Abandoned Houses." The fifteen below the cut are only a few in Detroit, Michigan. According to the site, Detroit, once a city of almost 2 million, has since lost over half its population over the last 60 years.

It's been so long since i've posted here. There have been a lot of new explorers in my area and it's made it really dangerous to do it. (not to mention cleveland has been pretty rough lately)


I finally scanned in some of the instants I took last time I was at the victory building. 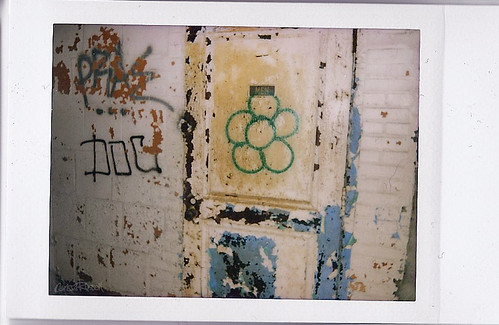 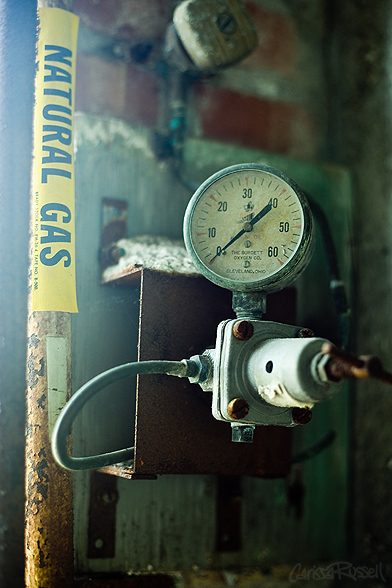 These supplement my last post on this place: here.

Also, I finally got around to making my mini-web housing all my explorations, over at ruined-nation, so if you've missed some of the locations i've been to previously, you can check them all out there in the galleries section- there were also some places i never posted here. :)

I drove by this house every day for a week while pet-sitting for a co-worker, I finally had to stop and take pictures of it. It was right next to a fire station, which on one hand made me nervous about getting caught, but on the other hand made me feel safer about being in this abandoned place... Anyway nothing happened. The place is actually for sale, has a sign and everything. Talk about a fixer-upper.

I got pics of another place right down the road from this, a house that apparently burned. I'll post that later, along with the Tale of the Red Bugs. Peace and happy house hunting!
Collapse