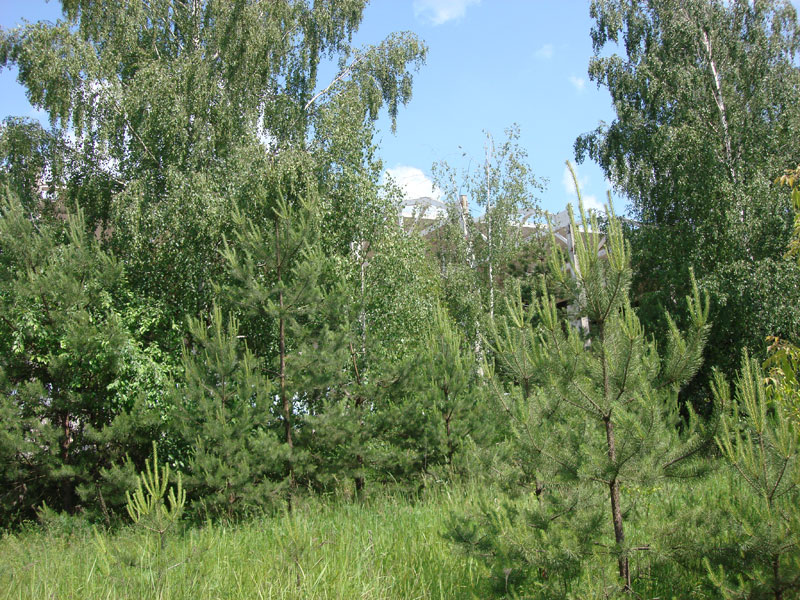 I thought this would be the best community for me to add these pictures to even though the building isn't stricty "abandoned". However, it's not in every day use although it is open once a month and also, I think, by appointment. I doubt it's used as a bath house any more either.

Birley Spa Bath House is about half a mile from where I live in Sheffield. I'm going to try and get down on one of the open mornings and get some pictures from inside if possible.

I took the following pictures a couple of days ago when the snow here was heaviest (so far!). There's a fair bit of light pollution on some of the pictures, but I didn't want to take them all with a flash on because of the still-falling snow. I've also included some of the lake and scenery behind the bath-house.

You can see from this pic that it was quite snowy (and a bit cold!) when I started to take the pictures. This is the front of Birley Spa Bath House.

There's also a house at the bottom of the drive. I don't know if the occupants act as care-takers for the bath-house, but I didn't take any pictures of this as there are still people living there.

I'm not sure if this is allowed, but I was wondering if anyone ever photographed or encountered these places in Atlanta. (I'm not a local, I'm from Florida, but I visit every so often). I've tried searching the internet with no luck, except Google streetview.

They're in the West side of the city, around The Bluff/English Ave. One thing I saw was the ruins of a church on a street corner...it has no roof but the stone facade remains and the rooflessness gives it a nice silhouetted look. The doors are padlocked but you can see through the windows it's a huge trash dump/drug den. The other neat thing in the area was an old abandoned school, very vintage looking with beautiful trees. It's apparently for sale and the whole thing is surrounded by barbed wire or a fence at least.

I wouldn't recommend going *into* anything, since the area has a large amount of drug trafficking (and consequently, a police presence) and I would caution against going there alone with a big, expensive camera. Nonetheless it'd make some nice snapshots. There are also tons of abandoned homes.

not really sure how to elegantly link it on google map, but if you wanna see what it is, ask : ) here's another abandoned school for those interested, but it's not the one I mean: http://aisforatlanta.blogspot.com/2009/12/whittaker-school.html

Most of the northern hemisphere is undergoing a cold snap so make some hot chocolate and stay inside with these links.

This first one is to a MySpace page with content from a visit to an abandoned iron mine:

Next up BLDG BLOG looks at the remains of Bisophere 2. Lets hope Biosphere 1 doesn't end up as forlorn: