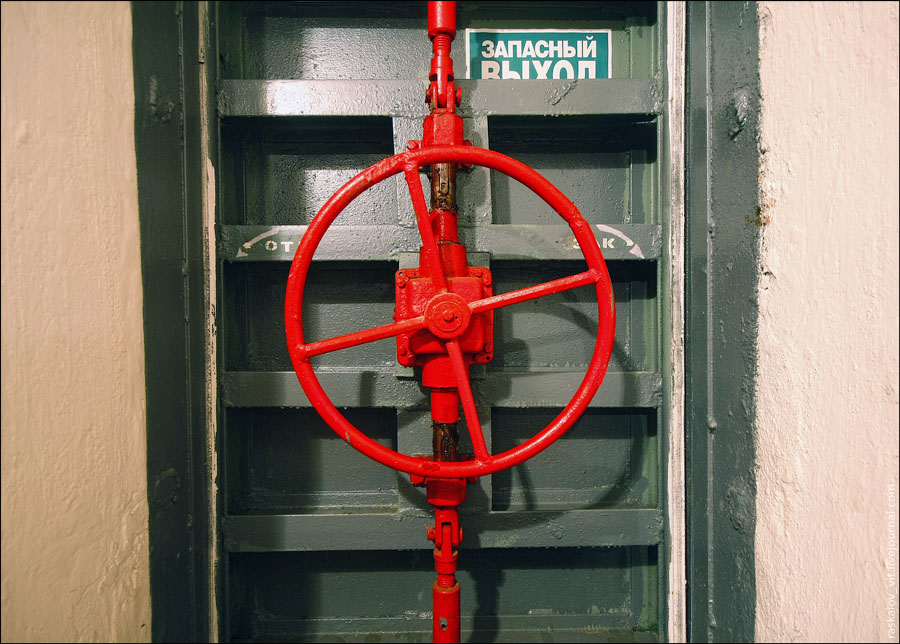 "Medynka" - an old abandoned supply base of oil fields in the coast of the Barents Sea. Earlier, in Soviet times, it was great stock of equipment and other resources to conduct exploration and oil production.

Now it is abandoned, and at this base only 2 watchmens are working. Watchmens are preventing a possible final stripping of the remaining values there, but, in fact, "Medynka" is a big graveyard of useless equipment and petroleum equipment.

This entry is from a place I "visited" this past summer.
I realized I never shared it here, so I figure I might as well now...
Because this is from a little while back, the photography and video quality is a bit lower than desired.
Again, back to non-HD video, and me with my old camera and no tri-pod.
So... Grain on the images, and less than crystal video.
It is what it is though, and we are still proud of it...

On May 18th 1927 a steam shovel made the first of many breaks in the earth.
This was the beginning of construction on the state's new psychiatric facility:
The Roseland Sanitarium (Alias).

Acting governor of the time was quoted:
"We need a new state hospital like (Roseland) at least every three years,
to keep up with the growth in the number of the committed insane."
"The state hospitals are today overcrowded about 30 percent, and the census is growing so rapidly that we can't catch up."

The following excerpt is from the September 1935 issue of the Psychiatric Quarterly:

"On January 1, 1910 there were 341 patients aged 10-14 years.
By January 1, 1923, this number had grown to 634.
The entire population of the United States has also shown increased rates
of admissions to institutions for mental disease...
the rate of increase has been greater at the younger age levels.
Part of the increase in the rate of admission may be due
to increased facilities for the treatment of mental disease."

Shortly after this publication Roseland opened it's children's unit.

After this the history gets a bit hazy.
It is known though, that at it's peak,
Roseland was one of the largest psychiatric facilities in the world.

The current property is in a strange state, a kind of limbo perhaps...
Dotted across it's campus are many buildings, about half of them abandoned.
The other half however, are operating hospitals and offices.
The view from the main tower must be a melancholy one,
from there you can gaze over the entire estate.
You can see the old buildings, forgotten by all except the animals that now call them home.
Some barely visible, hidden by the trees and lost decades that envelop them.

*Additional historical images at the end of this post*

The Castle Fun Park was predominately a miniature village with attractions thrown in. through the 70's and at least early 80's it was a definite attraction with many older WA residents having fond memories of the place. Over time it has shut down and after years of neglect, bushfires, vandalism and encraoching suburbia, the site will soon vanish forever. Jethro and I went there on Sunday, February 7th and captured these pics before they vanish completely.

Whilst attempting to reasearch any history or facts about the site, we have learned that a photographer by the name of Jason Spiers actually came to the site a few years agao after a bushfire went through and took a series of photos for an exhibition.

So apologies in advance for the lack of information on this site.
(We do try and provide facts and not just pics)