So here are the photo This abandoned fishing hut is part of Edwards Park, on the eastern side of the southernmost bridge across the San Francisco Bay. It's the only structure in the park that hasn't been converted for park use. More pictures and a post about a hike my friends and I took today is located here.

(There are not a lot of "abandoned places" in the SF Bay Area because the property values are so high, so it makes finding them a bit of a challenge. But then, that's part of the adventure.)

Hoboken NJ was settled in the 17th century, originally as a part of the New Netherland colony.
In 1849 it became a township, and then in 1855 a city.

No, Hoboken is not abandoned. In fact, it is far from it.
What lies just beneath the thriving city is a completely different story however...
Like many old cities, just under the streets lie a long-forgotten (by most anyway)
system of chambers, hallways, and passages.
My research has turned up nearly no information
about when usage of these tunnels came to an end.
Suffice to say, it was long ago...

We were granted access to this section of tunnels by a very courteous
restaurant owner on Washington Street.
They were even kind enough to remove the boards
which sealed the entrance before I arrived.

Upon entering the tunnels you were immediately greeted by the stale air.
Much like the odor of an old musty basement.
Next thing you notice would likely be the immense amounts of spiderwebs.
All of which, long dead and out of use, like the tunnels themselves.

The section we explored was, like I mentioned above,
under a length of Washington street.
It consisted of many rooms linked by passages.
Each room and doorway identical in shape and size.
Unfortunately our excursion was eventually halted by very old stone and mortar walls.
They seem to have been built to prevent access under various buildings,
or perhaps the river...

Though we could not access the entire system from where we were,
I think this gives a good glimpse into what lyes beneath the feet
of Hoboken's 40,000 residents.

Due to the fact that every room was the same, I have only included a few images.
Also, I feel the video does a better job of portraying the place than the images,
so please try to take the time to view it...

Abandoned Places – The Lyric Theatre versus The Alabama Theatre (July 09)

Sorry for the delay since the last post. Prep for a business trip to Los Angeles, the actually journey/work and then a week to play catch-up put me behind on more than a few projects.

Like many theatres of the era, The Lyric Theatre had an adjacent office building. The day to day businesses paid the bills while the theatre brought in potential customers and made the businesses look glamorous by association. It was a business model that was supposed to bring in complimentary customers in to both. In the case of The Lyric Building, the businesses soldiered on well after the theatre shut down in the 1930’s and again in the 1950’s. By the 1970’s, many of the businesses in downtown didn’t survive the violence and social upheavals that the Civil Rights movement visited upon Birmingham. In the case of The Lyric Building, the doors closed on much of the building by 1978. The only exceptions to this were two ground floor stores.

Bottom to top and that which lies in between 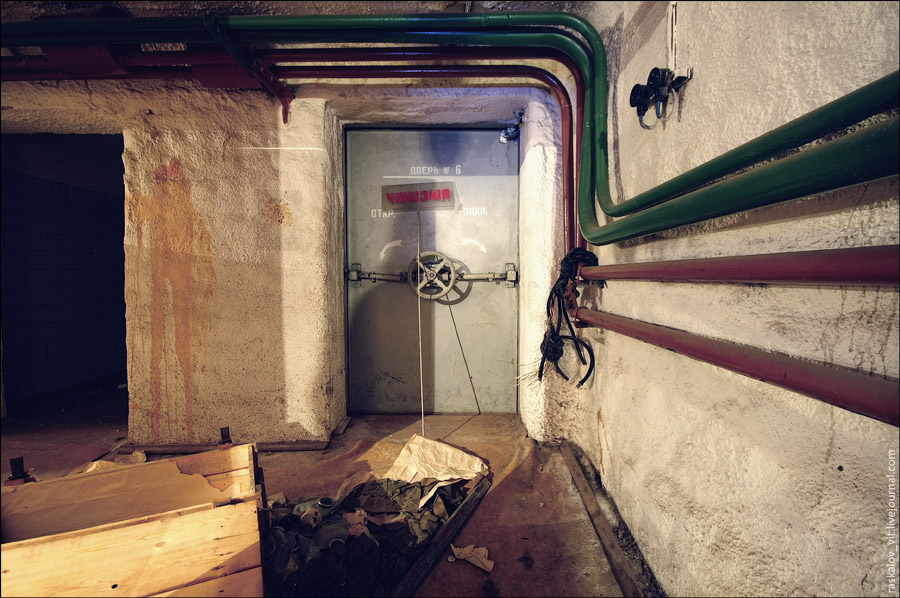