Back in November, my sister and I visited Centralia, PA. I'm sure a lot of you are familiar with the story, but for newcomers: Centralia was once a thriving mining town, but an underground coal fire that could not be extinguished in the 60s has rendered the town unlivable and almost all its residents have left and their houses been demolished. It is estimated that the fire will continue to burn for another few hundred years, and will likely move on to destroy surrounding areas. People visit Centralia to see the smoke that still rises from the ground. I'd been told that it was quite boring to visit there, as there aren't many structures left to explore, but we found it fascinating to walk around this once full town and take in the atmosphere, which was the inspiration for the film adaptation of Silent Hill. For more info, see wikipedia and this page for some history and some then/now photos.

The latest news I heard is that the few remaining residents will be pushed out and their homes demolished. 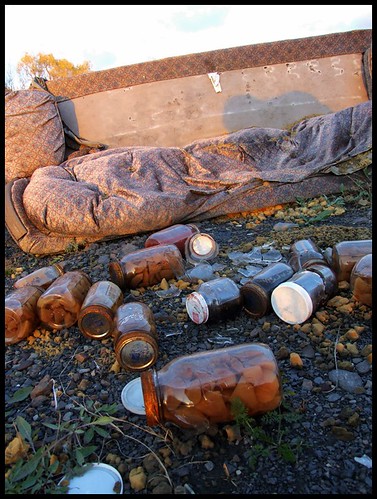 I have more pics in a set at my flickr page.

could be ripe for indigenous explorers...

I went out to do some exploring on Valentine's Day and checked out a few places in Pennsylvania.

The second place that I visited was an abandoned prison which has been standing silently for over 30 years in the middle of a pretty rough neighborhood. Once a pretty popular "hobo den" in the 1980's it is filled with a few really cool finds and plenty of old school style malt liquor and typical whino cans/bottles; but if you look a little harder (or scale down the collapsed basement staircase) you'll find some even cooler things in this place! I thoroughly enjoyed myself at this location and tried my best to make a building with a lot of similar floors look even more interesting. Not a particularly easy task to do.

All contructive critisim/feedback/positive comments will be greatly welcomed! 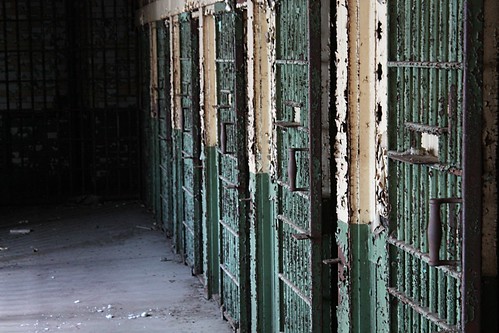 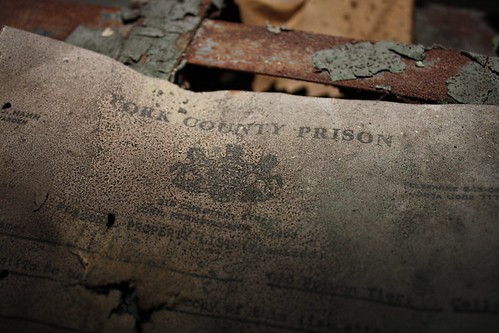 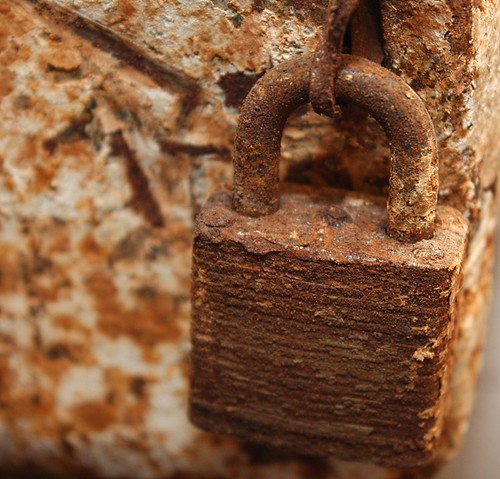 First things first...
There is a big difference between "Abandoned" and "Vacant"
Though some of these photos may seem like the location in which
I am shooting is vacant, I assure you that it is abandoned.
It's just that it was left only recently,
(within the last three years) and not yet showing the signs of time.

The history of the property is closely linked to a previous location that I have posted about.
An abandoned retirement center called "The Pines Inn".
I believe it once belonged to the owner of the retirement home on which this property borders.

The house itself lies in the center of a marsh.
And being abandoned as it is, the basement is slowly filling with water.
It's at about 8 inches now, and I'm sure it will only fill more over time.
Luckily the builders realized that they were building a house in a swamp,
so the entire basement is concrete, there's no wood anywhere until the first floor.
(I have seen several foundations made from back-filled earth and wood)
So, for now, rot is not an issue.

As for the interior, it was at one time a very nice place to live.
Large rooms, including a huge kitchen and bathroom/sauna.
It is also obvious that there were children here, at least one girl and one boy.
Their toys still lay scattered about the floor...


*Sorry, but due to technical issues, there is no video with this post*