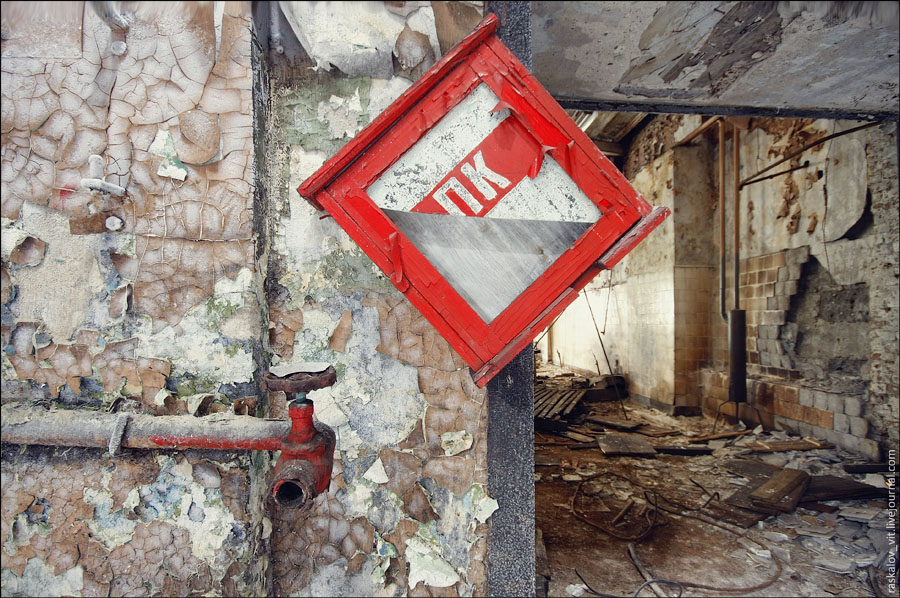 This abandoned mental hospital was notorious for its poor conditions and abuse of patients. It opened its doors in 1925, and was shut down in 1991 by a federal court. There have since been numerous civil and class-action lawsuits involving patients and employees of this place.

During the early years, ______ _____ was considered a "state of the art" facility. With a good reputation this hospital set the standard for other states to follow. With declining conditions decades later many patients filed lawsuits against the hospital for reasons of abuse, neglect, poor living conditions... even medical testing. A small morgue was all that stood between the patients and a cemetery on site where graves have been repeatedly uncovered by erosion.

This is another place that looks like one day the staff just "disappeared" and left it as-is! It is filled with creepy vibes (some more so than others) and is an overall excellent place to explore. It is a CLASSIC in my home state! I've been twice now and have only seen about half of the buildings, so this is still a work in progress... Enjoy! 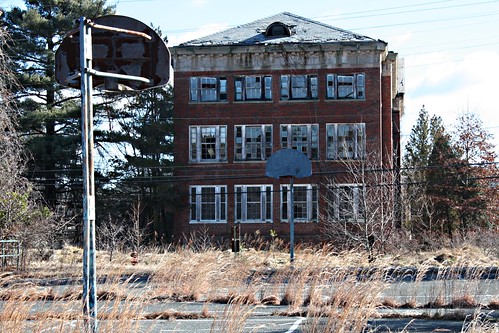 For more pictures from this set on the Coast Guard Station #219, click here (Flickr, 31 photos and feel free to add me!)
Collapse