These were two distinct plants, a steel mill that produced bullets and a plant for the production of penstocks for hydroelectric power station; they were dismissed in the eighties. Now part of the buildings has been demolished to build a shopping centre, and the rest (the part I explored) will become a museum of industry.
Information can be found here, it's in Italian only but the old photographs are interesting.
I think I've posted before some of the pics, but I wanted to gather them all together in one place.

This place is one of the oldest psychiatric hospital's in the United States. It was constructed in the late 1700's. This place has a very rich history is absolutely amazing to explore!

It's filled with mounds of asbestos and lead hazards, but with a P100 mask or better you're good to go. I spent about 3 hours in here and went without a tripod to shoot. Needless to say I had a blast and found some fantastic treasures in here. It's located on an active campus and heavily patrolled by OMH, daily. Not a single mark of graffiti or vandalism in this place. Gotta love it! 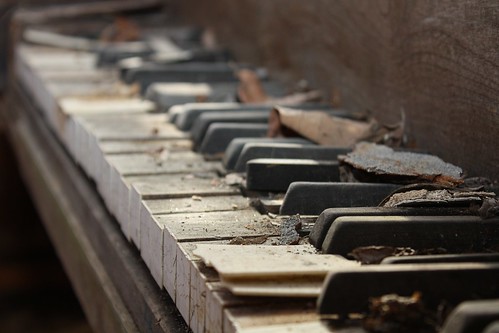 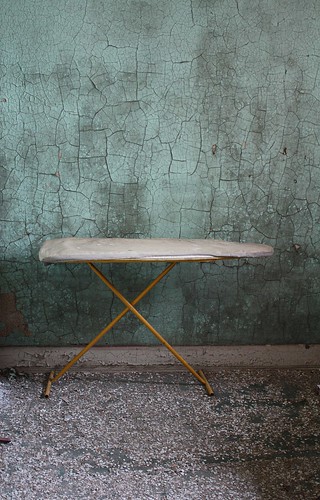 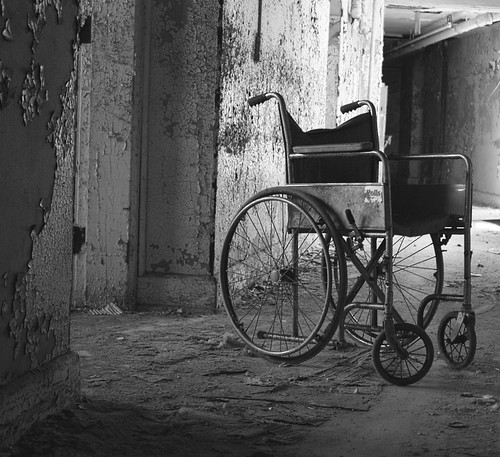 F.H. Bennett was a man who remembered the wonder of childhood.
He wanted to create a place to bring families together through
the whimsical spirit of fairy tales.
The idea of Gingerbread Castle was truly conceived in the 1920's
when Bennett attended a stage show of "Hanzel and Grettle".
He took great interest in the props and stage scenery designed by Joseph Urban,
a world-renowned set designer of the time.
He approached Urban and a couple years later Gingerbread Castle was completed.

Opened in the 1930's, Gingerbread Castle was a children's park designed
around the Grimm brother's fairy tales.
Hanzel and Grettle took families on a tour throughout the grounds.
Along the way visitors were greeted by statues of various characters,
often depicted in famous scenes from the story books.

The castle itself was the highlight of the tour.
Guests were brought in through the "dungeon"
and up a spiraling staircase into the main hall of the castle.
Built out of peppermint sticks and icing, the walls were adorned with various treats.
High above Jack climbed a beanstalk whilst a giant peered over the room.

Today the castle sits abandoned in a lot.
Much of the paint is faded, and the figures are all but gone.
It seems the times of whimsy and fairy tales may be nearing an end...

bikenutt and I went out in search of more abandonments, but living in the South Bay (aka Silicon Valley) makes it a bit more of a challenge.  There just isn't a lot that is left to its own devices around here.  Being a native Californian (and a native of the Bay Area specifically) a lot of what the valley is known for now (technology) has quite literally paved right over what it was known for then (agriculture).

When I was younger, I remember looking out of the car window and seeing more orchards than buildings.  Driving the same route today makes me feel like I'm walking down the aisle of an electronics store.  "Veer to the right at the oak tree" used to be the landmark directions to my childhood home, but now it would be more like, "Continue through the two miles of Cisco campus, turn left at Sony, when you see Creative Labs, make a right."

So, needless to say, we had to travel a bit to find anything remotely interesting.  With a general destination in mind, and a few lucky turns, we ended up finding this great little place.  I regretfully don't have any information for you about the structure itself, other than the cross-streets where we stumbled upon it.

( Collapse )
On another trip to the same area, we ran across this little blue house.  It was for sale, although I doubt they were selling the house so much as the land all things considered...