This place is a classic in my home state. It's made of beautiful stone work and has a very striking architechure. It was the first state funded tuberculosis sanatorium, and later became a state hospital and in 1965 became a reform school for boys. It's located on an active campus in the middle of nowhere. Very cool place overall and well worth the trip! 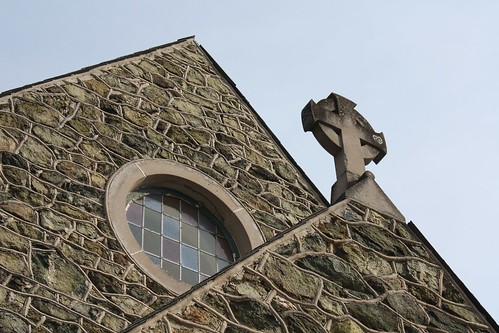 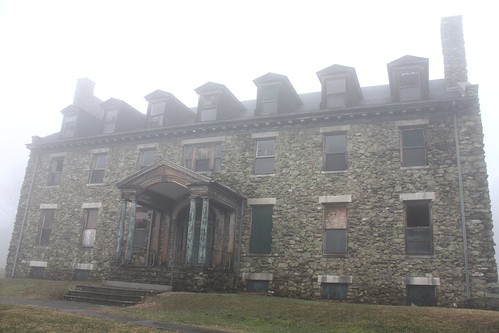 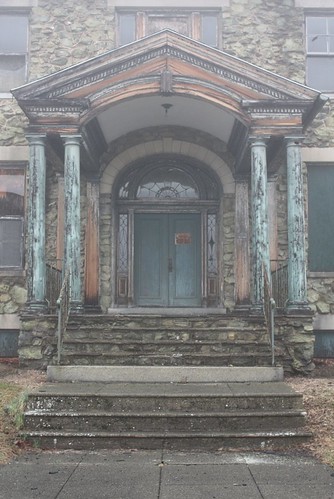 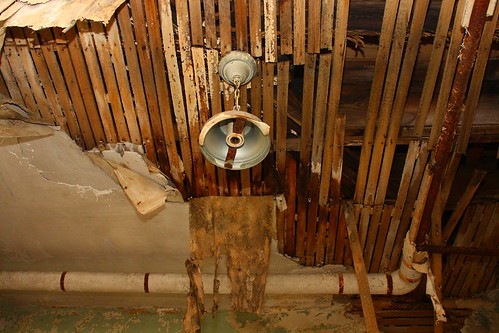 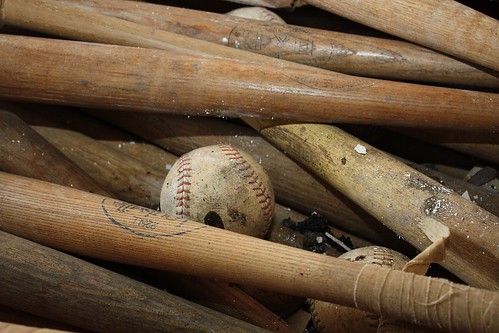 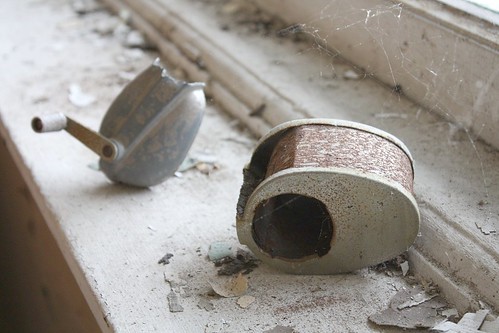 I stumbled acrosse these pages, I thought you might find these interesting.

I put a lil preview pic for each site.
been told to remove img.

I hope it's new to some of you and you'll find this as interesting as me.. ^^