More abandoned houses in Provence.
These are photos I took last year near St Paul en Foret. The whole area is awash with abandoned buildings (some still salvageable; some clearly not) and all in beautiful settings. I have recently been dabbling in the ways of night photography...
To further my studies, I set out late one night the the abandoned Overbrook asylum,
to practice some more "experimental" ways of capturing images using streetlights.

At first one may think that venturing to an abandoned asylum at night is something out of a horror film.
Once you experience it for yourself however, you find that it's not at all the case...

These old mental hospitals, like the Overbrook Asylum shown here, all share a similarly dark history.
Lack of knowledge in the mental health field, coupled with low funding, created some nightmarish conditions here.
The same can be said of countless other facilities across the country during the "dark ages" of psychiatric medicine.

Due to this, I found that Overbrook was much more at home in the dark of the night.
Almost as if it were shamefully hiding away from the world, cloaking itself in a blanket of black and silence. 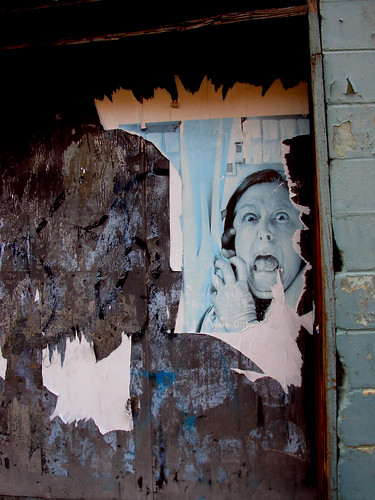 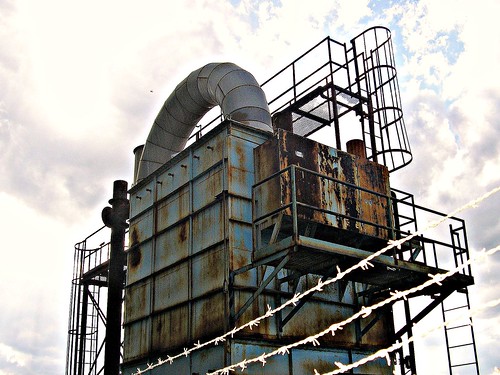 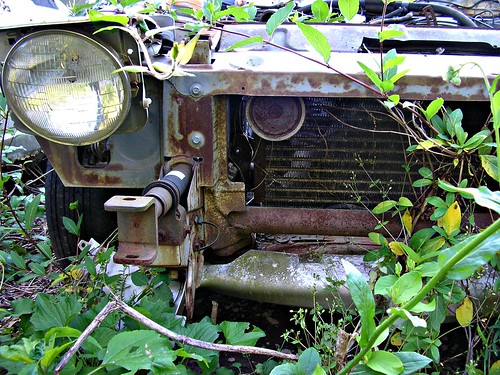 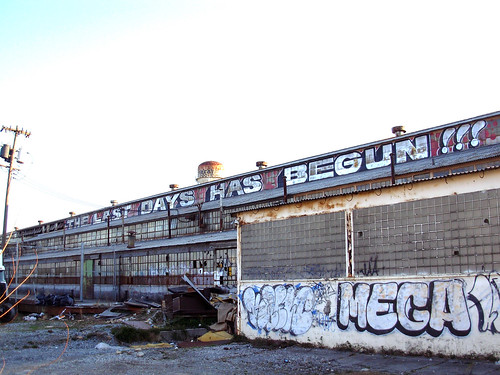 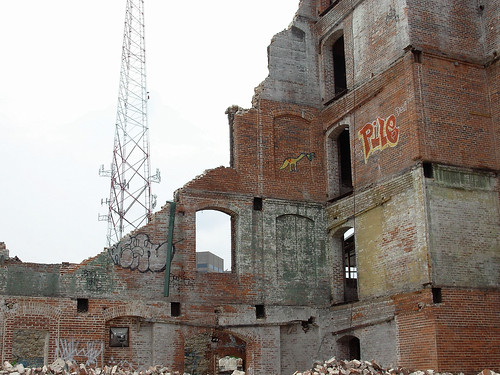