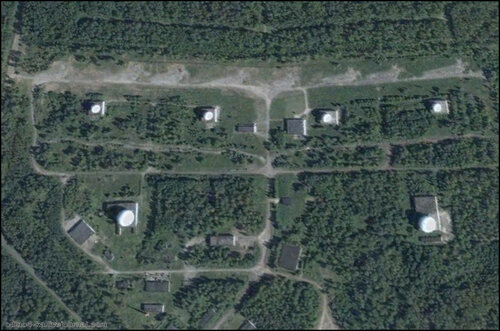 Exactly one year ago today, myself and some friends trekked out to New Idria to take a look at the old abandoned mercury-mining town. From this article: New Idria, which sits at the foot of San Benito Mountain in remote south San Benito County, was the world's second largest producer of mercury during its heyday. The mine opened in 1856 and finally closed more than a century later in 1971 after the health risks of mercury became more known.
( Collapse )