I cruised through the West Side of Buffalo last summer with a young man named Kit who was looking to acquire a house. Kit was a 20-year-old Las Vegas native who had just arrived in Buffalo. He had the look of a mountain man fresh off the trail: his face was tanned, his brow was covered in sweat and his hair was pulled back haphazardly in a ponytail. He wore a bandanna around his neck, and his shorts and T-shirt looked as if they were his only set of clothes. He was also barefoot. Kit looked poor—destitute, even—but he was very excited about a grand, old house that he had his eye on.

“It has a beautiful backyard with a lot of blackberry bushes!” Kit told me. It was a three-story house, he explained, and the first floor alone had 1,224 square feet. Kit had researched the house online, and he knew that the place had four bedrooms, two full bathrooms and two kitchens. “It’s totally stunning,” he gushed. 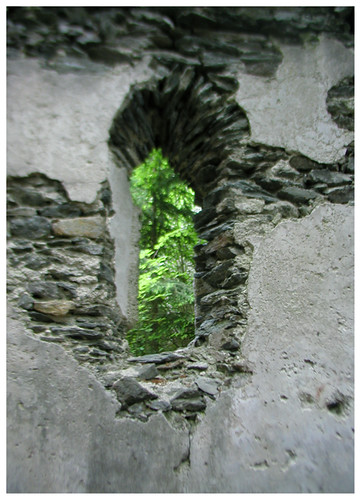