Sand filled homes (not my photos, but you'll love them).
http://www.mymodernmet.com/profiles/blogs/the-namib-desert-indoors-12

This is one of the sexiest morgues I've ever been in; located at my favorite spot to explore in my general area. They have started demolition on parts of this complex, so I wanted to make sure I finished shooting it, before it was too late. The pediatric portion is already gone, sucks! It's sealed up pretty tight, but I'm assuming they forgot about the underground tunnels.

There are portions of this hospital that closed in 1985 (admin), 1997 (psychiatric), 1999 (pediatric) and 2001 for the autopsy/morgue. This is still a very active facility that is populated with some very interesting characters lurking around the grounds and also has an active medium security jail on the grounds. Good times. 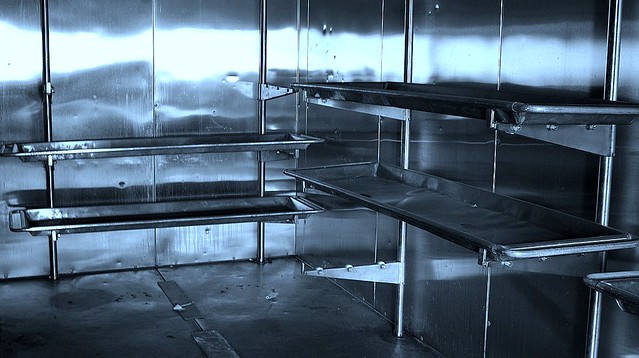 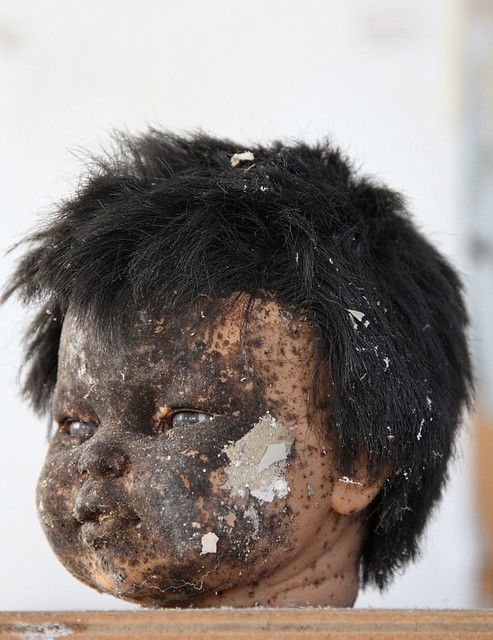 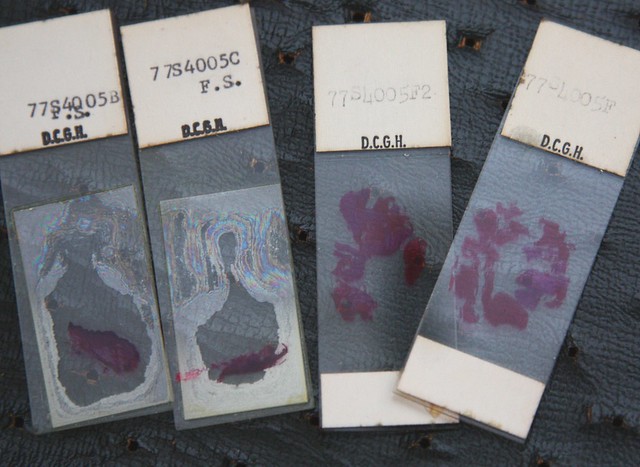 Thanks for looking!
Collapse