There's an old, really old and patched, overpatched lodge in Istanbul, Turkey. So sad, a witness to a countless series of events, both happy and tragic. Full of memories and scars. 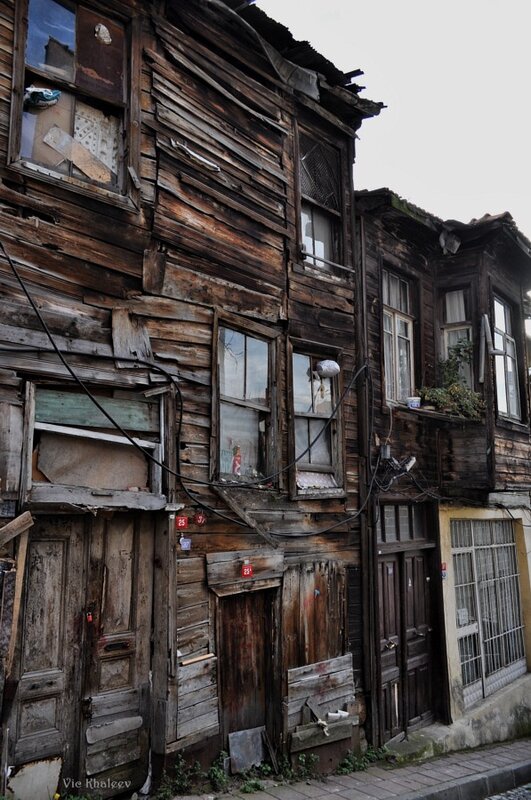 I revisited the Paulinskill Viaduct once again, mostly as an excuse to be outside in the gorgeous weather.
The other motivation behind our visit was to re-film the video, as our past efforts were a bit lacking...
I have climbed through this place on-and-off for many years now, starting back when I was 17 and had
just begun driving. Strangely, due primarily to the graffiti artists (artists, not taggers), it's almost always
a new experience every time I go there. I know that there's this whole graffiti-as-art vs graffiti-is-worthless debate,
and honestly my personal view on it is that graffiti as a whole is typically just an act which defaces and harms.
Now that being said, I find the viaduct to be an exception to my personal viewpoint on the matter.
It's the artwork that really makes this place worth visiting, and that drives one to witness each archway.
The work, for the most part, is not even within eyesight of the average passer-by. To view them,
one must climb downward, into the maintenance shafts that run the interior archways of the structure.
It's upon these high-arched walls that you will find the collective thoughts of those who passed through before you.
Be them grand paintings, or personal notes scribbled down proclaiming some passing emotion,
they reside here together with neither taking precedence over the other...

During it's construction, and until 1914, the Paulinskill viaduct was the largest reinforced structure in the world.
2010 marked it's 100th birthday...

Though this viaduct may already have a full century behind it, its future my still hold many things.
The Lakawanna Cutoff, a defunct railway line which this structure was originally built for, was shut down in 1970.
However, the past several years have found a renewed interest in the old line, and a proposal to reopen it once again.
Funding and repair work is already underway in New York, New Jersey, and Pennsylvania, for the reestablishment of the line.
Here's to wishing the viaduct 100 more years... 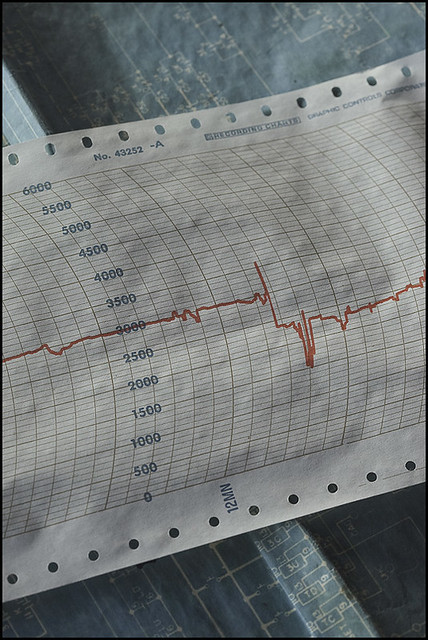