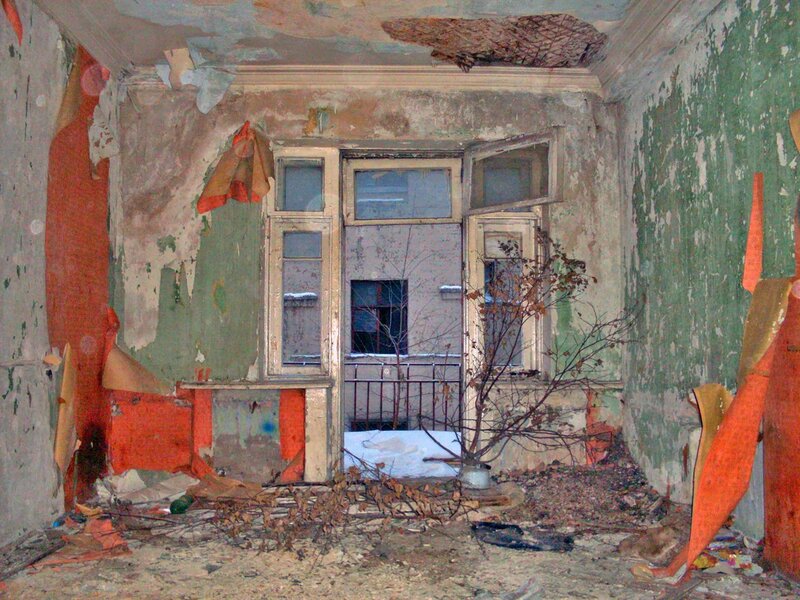 So last sunday, dad and I took a little road trip in my car. We went on a road that I always wanted to go on. And I saw this house on the right and I decided to take two pictures.

This set in an extension of my experimental lighting concept from Overlook Lodge.
So far I have replaced the three flashlights which I had initially used with a single three-in-one colored LED flashlight.
The one light I now use can be switched between 3 blue LEDs, 9 green LEDs, and 15 Red LEDs. As expected the 3 blue lights are not strong enough to cast adequate light,
however the green and red do a wonderful job of illuminating the scene during a prolonged exposure. Though I am still in a learning phase, I am happy to be making progress.
The LED lights do a far better job than my original cheap flashlights - not only are they a brighter light, the cast a richer hue across the surfaces I am photographing.
I found this flashlight on Amazon for about $10 with shipping, so it's not like I'm dramatically increasing my budget. In fact it may still be cheaper than the three initial flashlights I used.

The location I decided to paint this evening was the old Marl Works. I must say even though it's a very picturesque place during the daylight hours, once the sun dips below the horizon
the Marl Works can get a bit eerie. Luckily I had company along with me that evening, which helped cut any tension caused by strange noises of the night forest, and allowed be to better
concentrate on what I was doing. The complete lack of a moon was not a welcome thing, as the sky was hardly visible due to very little ambient light. When next I attempt to do more light-painting,
I will be scheduling it around when the moon is at its most bright. That way I will be able to have better definition between the landscape and the sky above.
Still, I hardly consider this set a failure.