Before it became a school it was known as Lillesden Estate Mansion, built south of Hawkhurst, Kent in 1855 by the banker Edward Loyd, who moved there after marrying. The house and estate remained in the family until just after the First World War, when it was then sold and eventually became the Bedgebury Girls Public School.

The school closed around 1999 and has been abandoned ever since.

One doesn't see very many "abandoned" things around the San Francisco Bay Area, especially on the Peninsula between SF and San Jose. (The land is just too valuable.) But I was able to get this before it gets turned into something else:

The wife and I just got back from exploring southern California. We had a lot of locations marked to check out, and were driving all over finding some great stuff. However, the highlight of the trip was a small town, now abandoned. We didn't know what we were in for. Let me tell you the story we found buried in the desert. 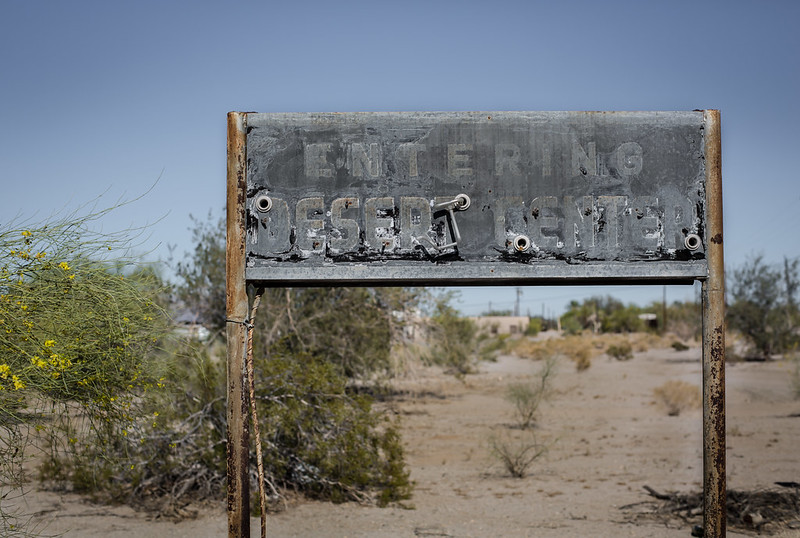 I took a few photos in Desert Center a few years ago as well. I figured I'd post them: