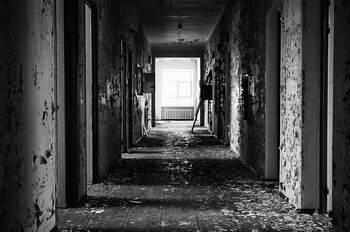 What is modern day Camp Evans, in Wall, NJ, started life long ago and has operated under several different banners since its opening.
Begun in 1912 and completed in 1914, Belmar Station was created by the Marconi Company, as one of their bases in a “wireless girdle” that
spanned around the globe. The Marconi Company, founded by Guglielmo Marconi, was at the cutting edge of wireless communications,
and was arguably the leader of the field during their time. The company was responsible for many of the major advancements in the field,
including the first transatlantic wireless communications, covering a distance of some 2,000 miles.

At the onset of WWI, the Marconi Company's Belmar Station was seized by the United States military... for obvious reasons.
At the conclusion of the war, the property was once again returned to the Marconi Company, who shortly thereafter was purchased by General Electric.
General Electric went on to create RCA, utilizing the assets they gained through the purchase of the Marconi Company. In 1924 RCA sold off the property
after they consolidated their receiver stations to Riverhead Receiver Station, in Long Island, NY. From there the property switched hands a couple times,
first to the “Monmouth County Pleasure Seeker's Club” (which had close ties to the Ku Klux Klan). This lasted until 1936, when King's College purchased
the land and established a school on the property. 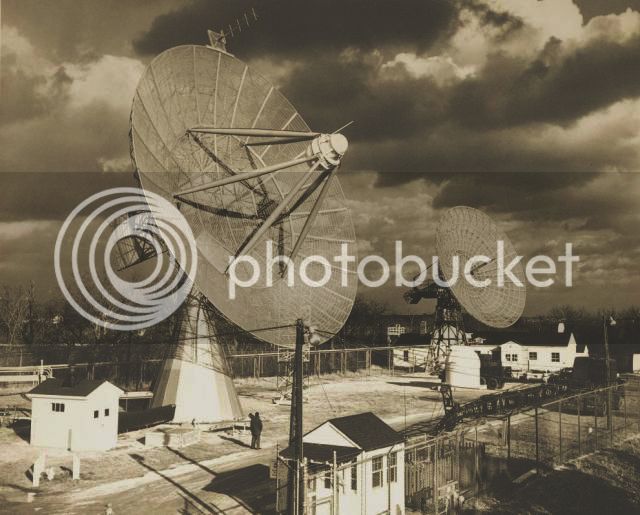 In 1941 the United States Army purchased the land for use as a top-secret research and development center. Great advancements in radar technology
were made here, and Camp Evans is often cited as a major factor to the victory of the United States in WWII. After the war, Camp Evans was kept on
as a military research facility. The base had an active role in Project Paperclip, wherein German scientists were brought over to the United States
at the close of the war - an effort not only to gain the knowledge of Germany's leading minds, but to keep said intelligence from the USSR and the UK.
The scientific advancements made here gave us the ability to transmit through the ionosphere, allowing for communications between the earth and space.
Other notable creations to come out of the base were LED lights, nigh-vision goggles, and many advancements in things from nuclear dosimetry to silicon transistors.

Modern-day Camp Evans once again finds itself under new ownership. Titled “InfoAge”, this non-profit organization is currently at work turning the old
grounds into a kind of public museum. A place one can visit, and see first-hand the history which had unfolded here throughout its century of existence.