Aircraft died in different ways. Someone dies in sky, and someone is dies in take-off. All we will die. It is not a state of rest, when the winged machine is on a pedestal and descendants are proud to look and think what the heroes were flying on it. Someone of you is giving knowledge to a new generation of pilots and someone of you is die in war.

I have seen many deaths, i have seen rows of planes which never will take off. The most terrible death for the aircraft - it is death on the ground, in oblivion, with the removed motor, with frayed wings and with lock on the passenger door.

You have betrayed and forgotten. R.I.P. like a country that gave you life. I have nothing more to say, look. 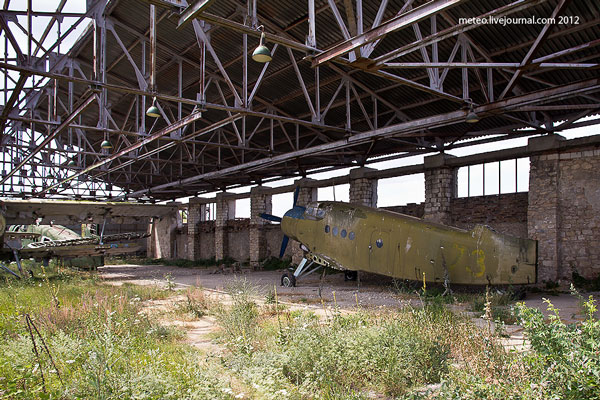 Before, I did not know about the existence of such ground stations, but seeing this one photographic , very much wanted to visit this station. The search took not much time, and in near-free night, I was standing near naklonnika, and after a couple of minutes later, and at the bottom of unfolded stand, ready to shoot.

"Lysimeter (from the Greek.« Lysos »-« dissolution ") - a device or a fixed structure for the collection and accounting of water (soil solution), filtered through the soil." - Glossary of Soil Science, 1975. 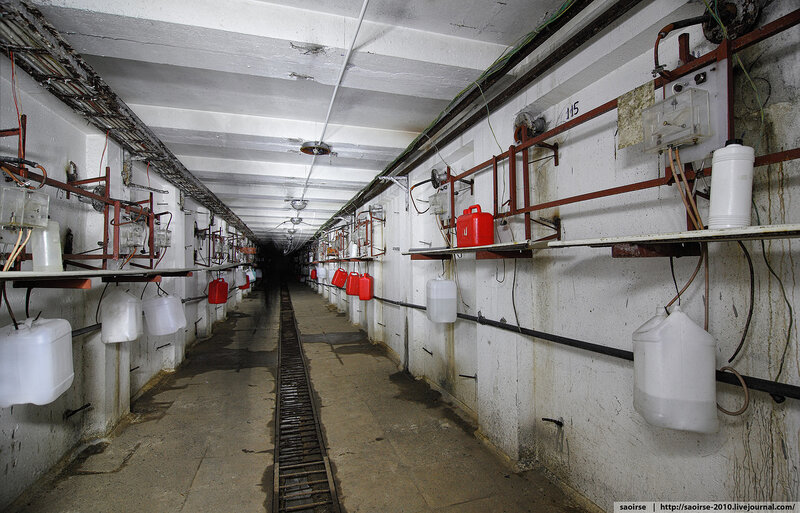