In Russia we have lots of abandoned camps. Many of them started to be abandoned when The Union of Soviet Socialist Republics broke up.
This camp has been abandoned for several years. It is named after one of russian famous pilot and situated not far from Moscow. There are about 12 buildings and they are all quite untouched by vandals. 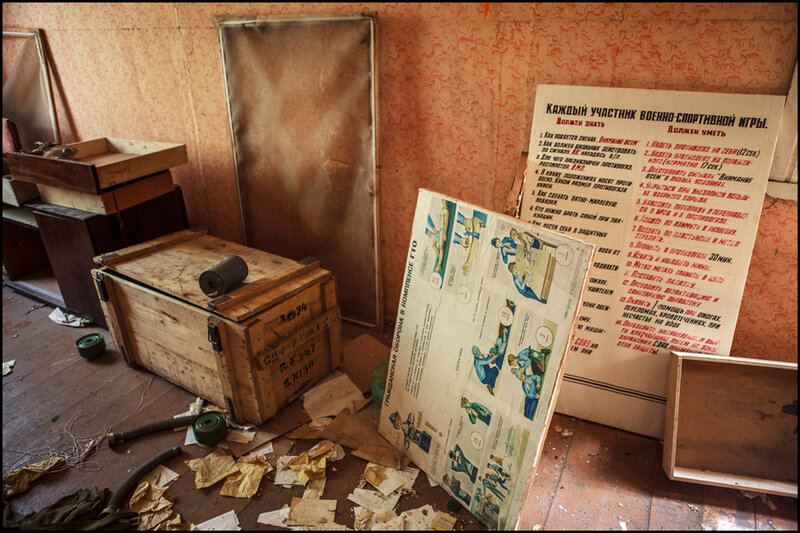