Spent the morning on some ols abandoned Finca which its owner is one of the biggest Politician in my country,but sadly nearly 10 years ago one of his grandchildren drowned in the pool by the house.
He never returned and so this place got abandoned 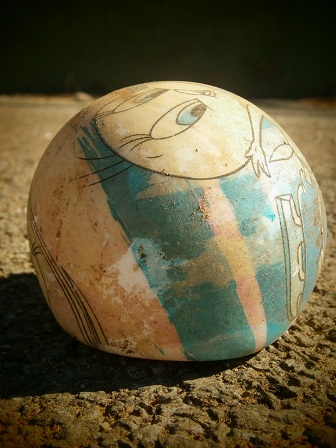 Hi - first timer here - if I post incorrectly, please message me and I will address the matter.

This is Wheal Basset, one of the biggest mines in Cornwall, far south west UK.

Wheal Basset mine was a major producer of copper in the mid 19th century, producing more than 128 thousand tons between 1832 and 1880. Below the Copper, the tin deposits of the Great Flat Lode were discovered and these were worked until 1918 when the mine closed because of the fall in tin prices.

At this site, tin ore was crushed and concentrated prior to smelting. The stamps were vertical timber posts with iron heads weighing around 200-400Kgs. They were lifted and dropped onto the tin ore by a rotating axle, powered by a beam engine.

The stamps can be seen extending in both directions directly beneath your feet. Behind you is the engine house which was unusual in containing two 30-inch cylinder rotative beam engines. The long, roofless building in front of you is the remains of the vanning house. Vanners were shaking conveyer belt machines used to separate heavier tin particles from waste.