Here was a tiger execution in 40's years of XX century 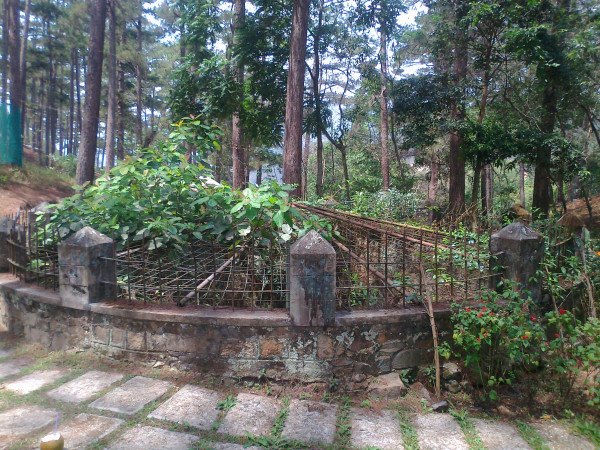 Vietnamese empereour and mandarins Dalat called the "summer capital", and the monarch's life traces still remain on the hill.
The most tenacious of them - area dug into the ground among the pine trees covered with rusty iron bars.
At the arena there are two doors.
One pushed the man.
Other one - for tiger.
Bao Dai, the Emperor of Vietnam and dignitaries watched the violence.
( Collapse )
Collapse