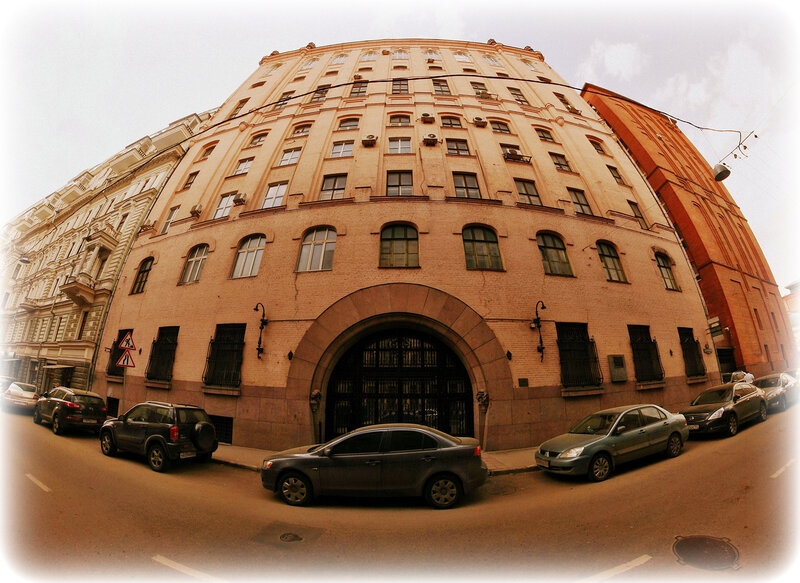 Before I really get into pictures etc, some history of the place:

I was privileged to go on a guided tour of the hospital today (I'll get to that soon), opened in 1919 and used to treat patients with infectious diseases. Mainly patients were treated for Tuberculosis, but the hospital was used to treat returning soldiers after WWI who came back with influenza (which killed over 700 people in the city after the war). The building is widely agreed to be haunted, but I haven't heard any reports of evil spirits in the place. I sure didn't get a bad vibe.

The hospital has been mostly abandoned up until now, with the exception of 1989-2001 when parts were used as rehearsal and performance spaces for a music school. Now, onto the reason for the tour... The Wellington SPCA have outgrown their current premises and work is about to start on renovating the interior to become the only facility of it's kind in the country. The hospital will be transformed into an animal shelter and veterinary hospital with a cafe and public spaces for hire. I am kind of in love with the idea of taking an old abandoned site and making it into something awesome. Even cooler is that a lot of the old fittings will stay, keeping the historic feel of the place intact.