I just posted this to my own LJ but thought it might be of interest to some here too (sans the rambling thoughts on the recent history of roller skating in Launceston). 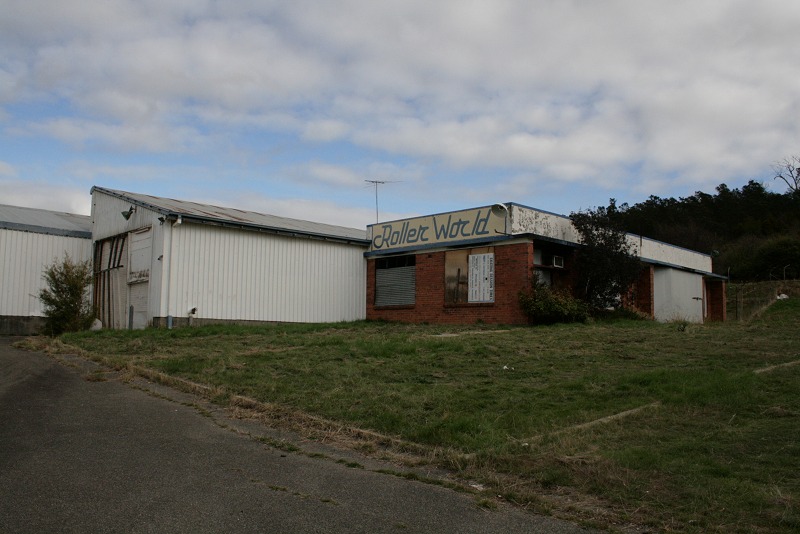 As far as I know, the complex here opened in the late 1990s after the previous site was sold. It was operating here by 2001 at any rate, and it closed about 2005. An archived copy of their website was last updated November 24. Then in February 2005, City Mission was looking to buy the site to replace their Youngtown warehouse after it burnt down. The fire at this site was in 2009. That we can't remember this, even though it was just a few years ago, probably shows how roller skating has declined in popularity since the 1980s.

I assume the fire is why the buildings is so well closed up now. No useful broken windows or gaps in the timber to take photos through.

Cannery Ironworks is a small abandoned section at the end of the older of two sizable buildings originally in the business of manufacturing cans. In the early 1900s the cannery came to a fairly small village on the canal after buying out a smaller local cannery, and eventually came to be one of the village's largest employers, a company where men worked alongside their sons and fathers producing containers for beer, fruit juices and other foods. During the first World War the facility manufactured over one million ration cans for soldiers in Europe, and during the WWII they produced at least four times as many containers for ammo, signal flares, First Aid kits, explosives, and blood plasma.

In the 50s the company expanded, becoming the primary industry in the village and produced millions of cans each day. But by the 70s the corporate attitude began to take over, mechanization led to a decline in the number of workers, and finally a botched business deal at the end of the decade eventually spelled the end of the plant. A slow downward slide eventually led to the cannery's doom in the late 80s, and led to the division of their properties to various smaller businesses. However, the ironworks itself remained derelict and forgotten, a dusty monument to the fallen giant of a company.

On a more personal note, this was my first real industrial exploration. The amount of detail in a place like this is intense, and it was a surprise to see the building untouched by the hands of vandals or scrappers. Only the birds living at the heights of the structure seemed to witness the natural decay of this place. 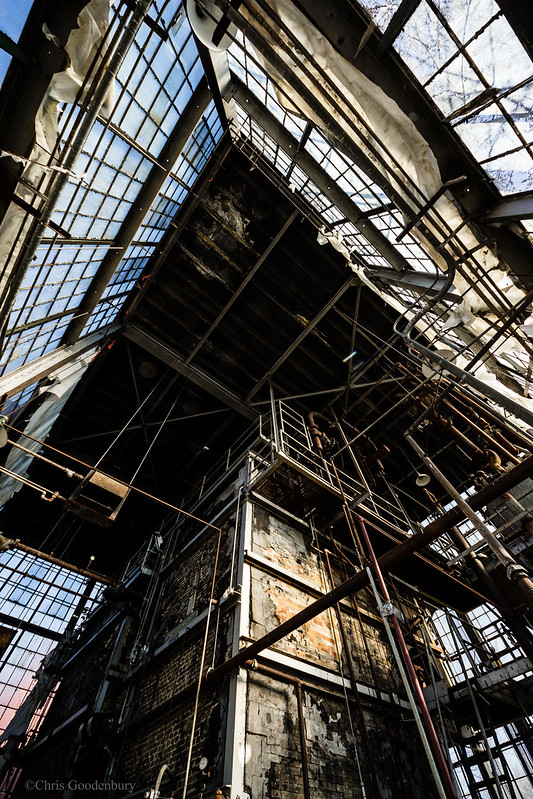 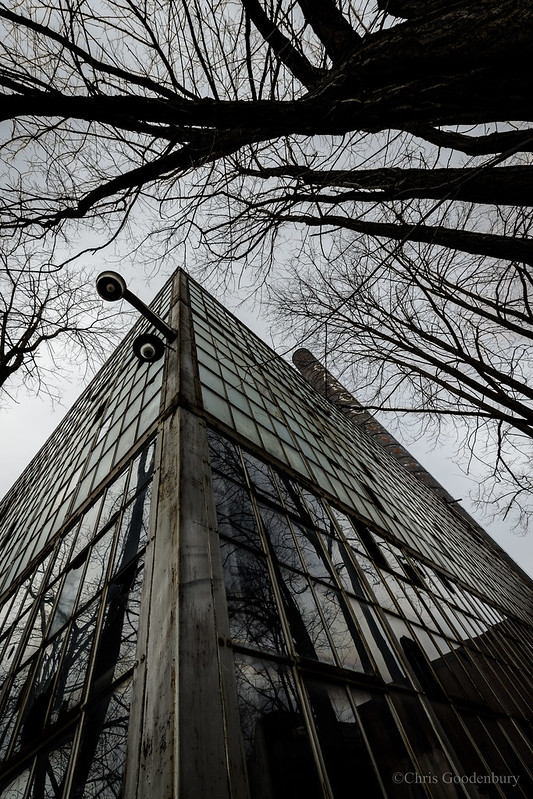 Mill in Central Canada used to be the lifeblood of small settlements. They provided power for cutting lumber and grinding wheat. Many current towns and cities sprung up around streams or rivers that lent themselves to use for hydro power. Even today a significant portion of electricity is generated by hydro-electric turbines.

Not far from my home is this abandoned mill, in remarkable condition considering it is nearly 200 years old. I gained access via a tree leaning near a second story window. The mill is closed for good reason, it's floors are in rough shape, and likely to give way soon. Much of the original machinery remains, as the county has locked the building but lacks sufficient funds to convert it into a museum as planned.
Here are a few of the many pictures I took. 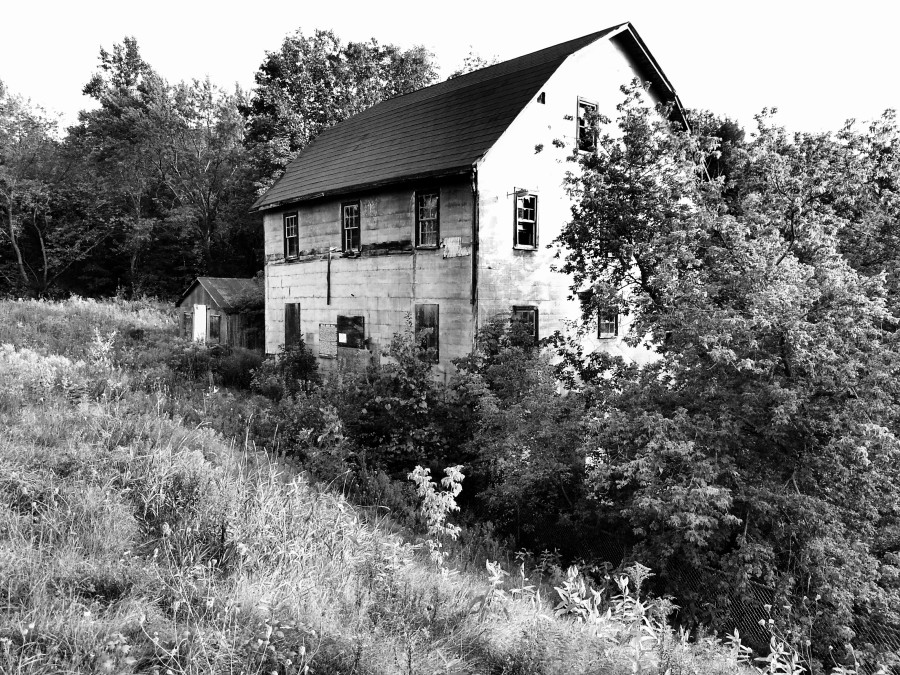 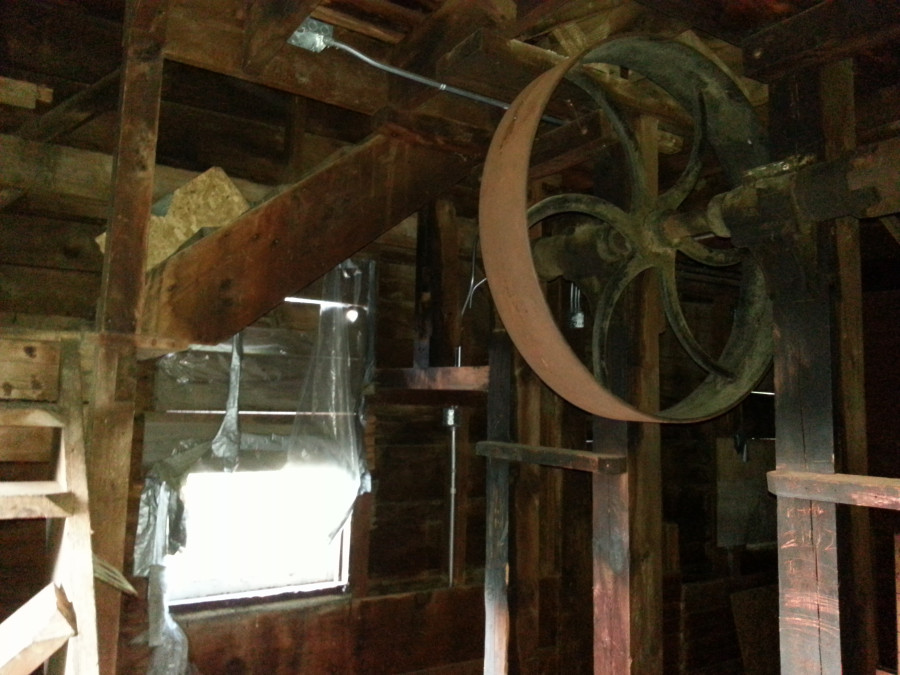 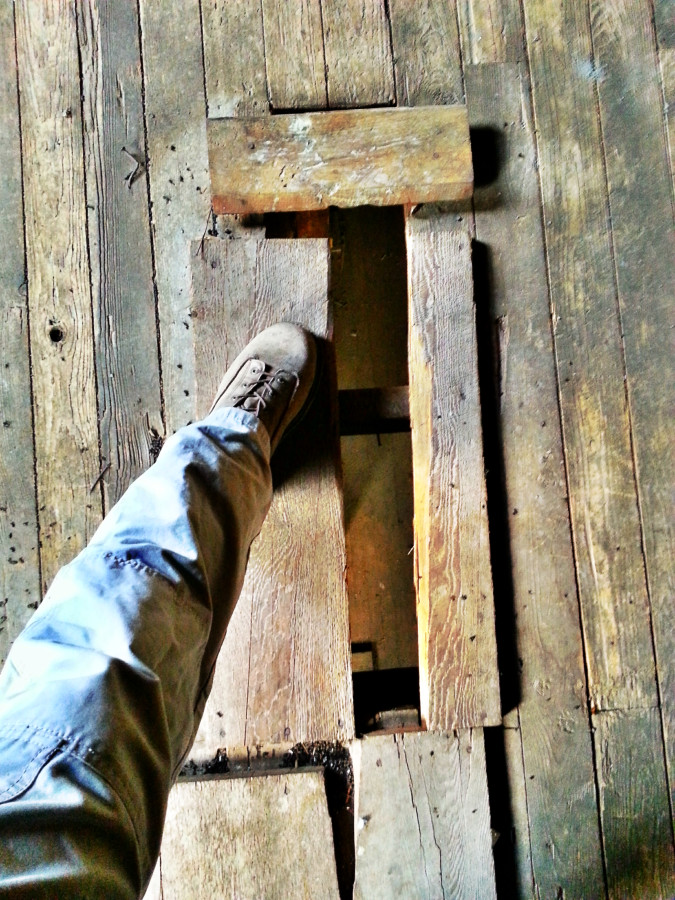 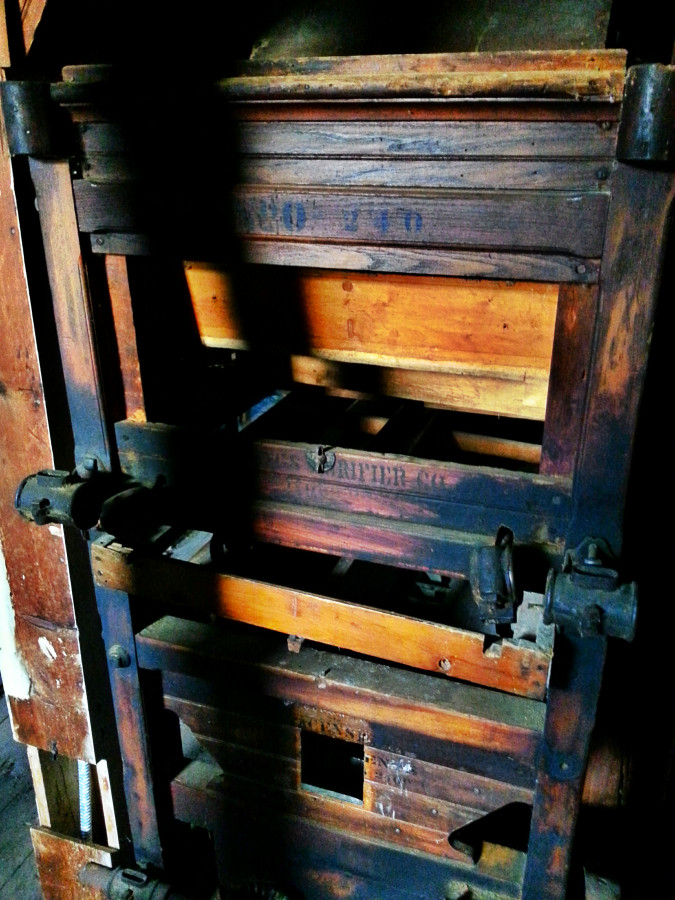 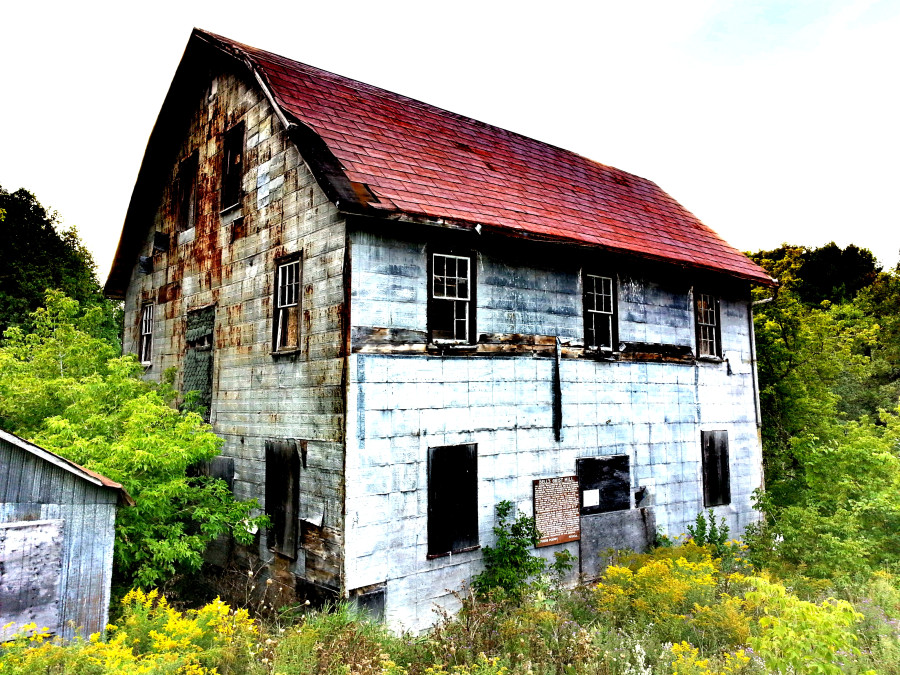