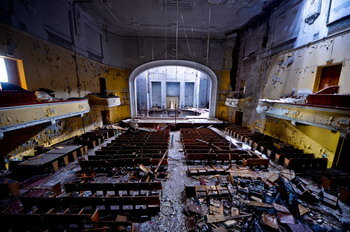 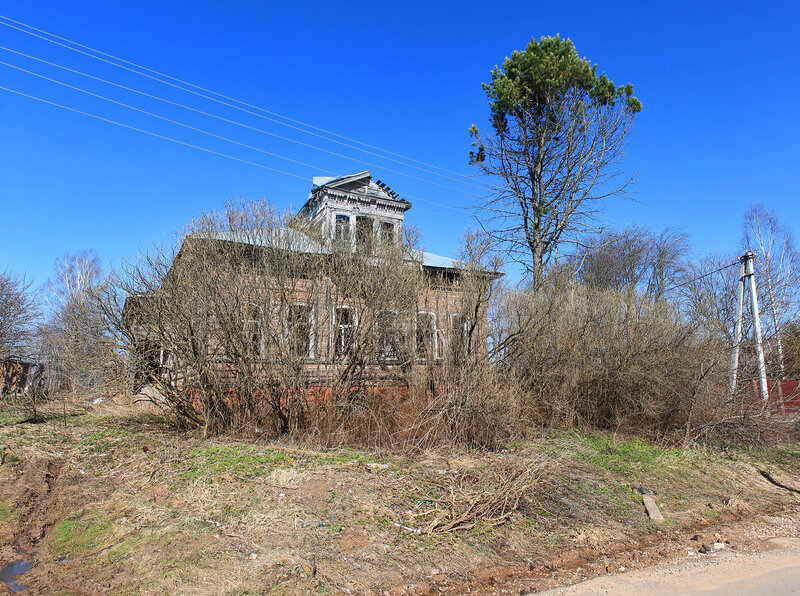 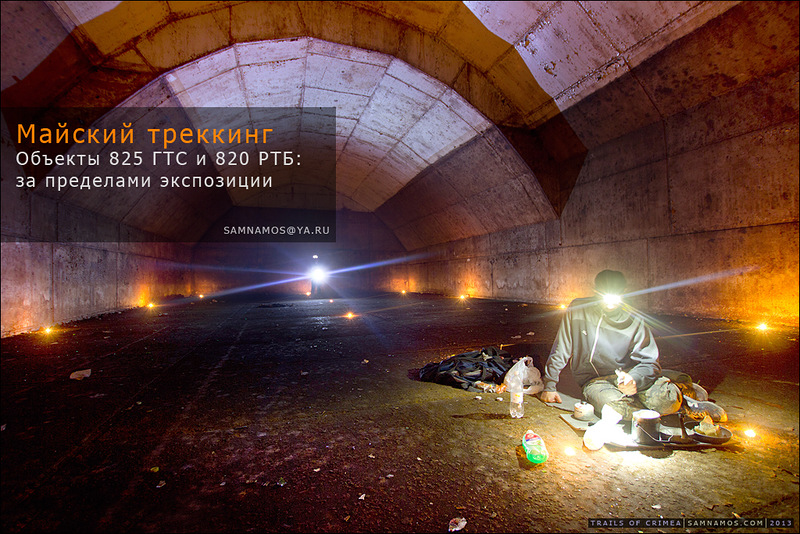 In this review I will tell you about one of the greatest structures of the Cold War, built in the middle of the 20th century - an underground complex to repair submarines, located in Balaklava. It consists of a base, where the service was performed submarines (Object 825 GTS) and Arsenal object "C" (Central base storage and use of nuclear weapons) (Review about a similar facility near Sudak). For over 40 years, in the event of hostilities, the complex was prepared in the fully autonomous existence within a month and could not accommodate the entire population of Balaklava (over 3000 people). However, the formation of a separate state of Ukraine, followed by the adoption of the country's "nuclear-free status," put an end to the fate of the complex. He just was not necessary. In the period from 1993 to 2003. former base has actually been plundered by looters, dismantled all the constructs containing non-ferrous metals. In 2000, the facility was transferred to the Naval Forces of the Armed Forces of Ukraine. Restore and maintain such facilities for the Armed Forces of Ukraine could not afford, and the need for it was not. In 2004, part of the complex converted into a museum. It should be noted that the opening of the restoration works were carried out.
By exploring a small open area around the artificial canal that runs through the mountain, a few shops of the plant and the arsenal, where he kept a torpedo and nuclear warheads. Outside the show is a big part of the channel, mine and torpedo portion generator with fuel - a repository and a system of unfinished tunnels.