Rodney is a ghost town (although a few people still live there) in Jefferson County, near the Natchez area. It used to be a thriving place and was nearly the capitol of the Mississippi Territory, but the Mississippi River changed course after the Civil War and the population declined to nearly zero. It's not listed as a separate entity by the census bureau, there's no mail service or road maintenance, and I suspect the people who live there probably get their power from generators. To get there you have to drive through the campus of Alcorn State University, then take a gravel road for a few miles. The most intact structures are the Baptist and Presbyterian churches. 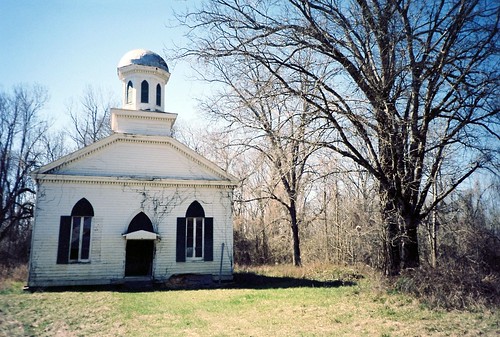 Presbyterian church. Above the central window is a Civil War cannonball that was fired by a US gunboat when Confederate soldiers took prisoner some Union soldiers who had tried to attend services. 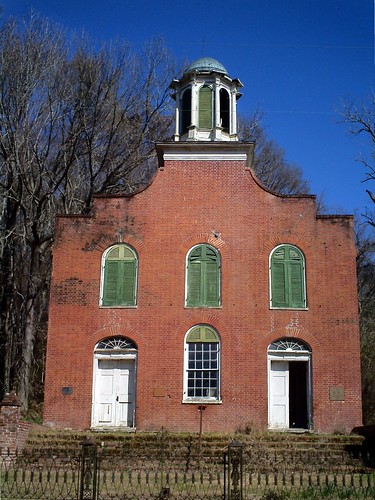 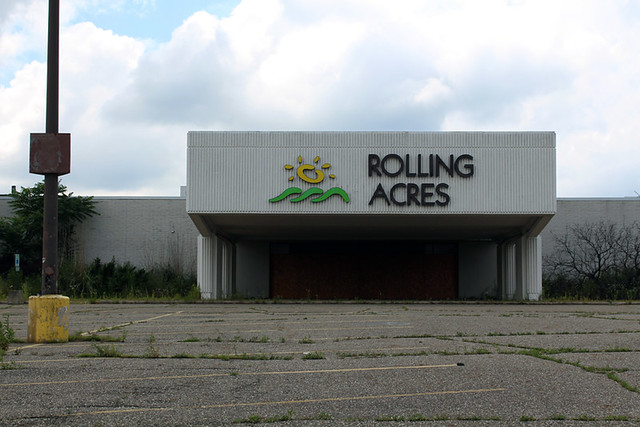 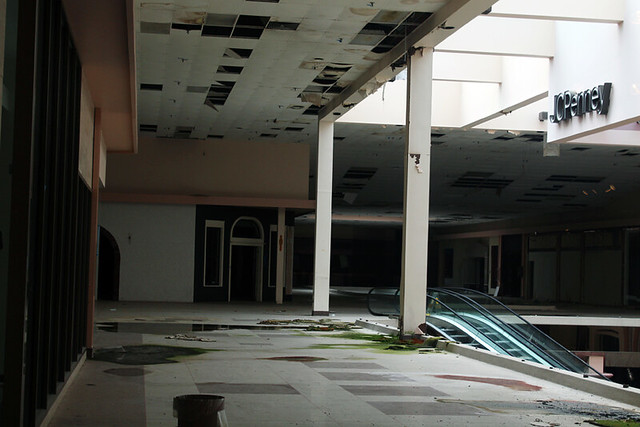 Abandoned mall in Akron called Rolling Acres. sadly too scared to attempt to get in. JC Penny Outlet is still open, so I was able to sneak some shots of the inside of the mall from windows in the store. Others have been inside, which you can find on youtube. I saw cameras, so I did not want to risk it. But otherwise, I saw no security. 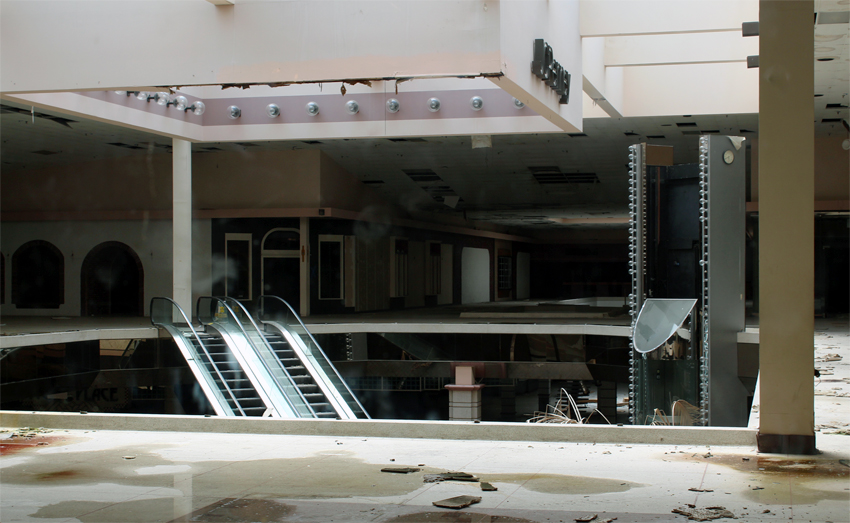 From inside JCP
( Collapse )
Collapse