Heliotherapy Sanitorium was among the first Tuberculosis sanitoriums built in New York State to help deal with what was often referred to as "the white plague". It was placed at one of the highest elevations in the state amid an otherwise untouched forest, a place far enough from any city to ensure clean air and peaceful surroundings for its patients. Architecturally inspiring, the campus merged the design philosophies of the neoclassical movement and the style of the plantations in the American south.

Today the campus sits unused and largely forgotten; the surrounding forest has crept into the open areas of the campus, the exteriors of the buildings are beginning to crumble and the elements are taking their toll on the interior. 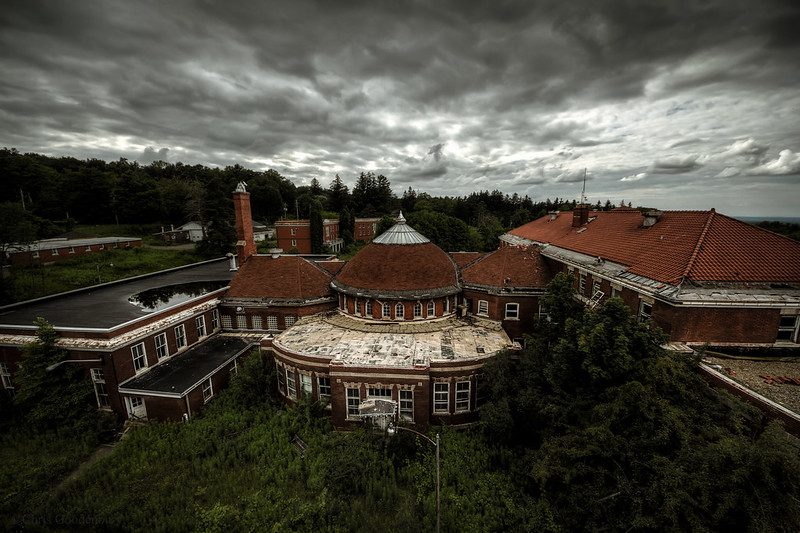 "When the World No Longer Has Need of Us"

In a secluded spot on the English and Welsh border lies this old Manor Farmhouse where time has stood still for the past 40 years. Squeezing through a narrow window I enter a dust filled room, part of the floor has caved in revealing the dark cellar beneath, the rotting wood creaks as I sneak along the side of the room to the safety of the hallway.... 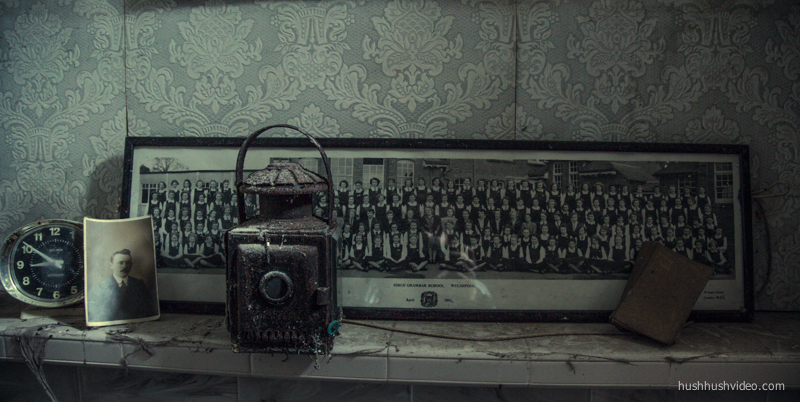 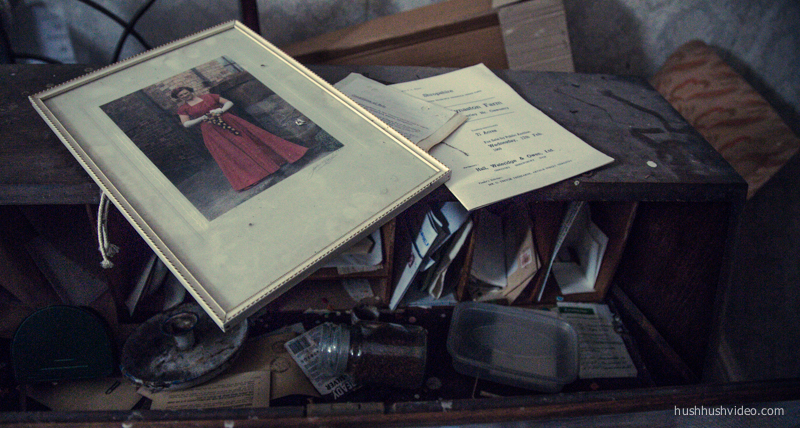 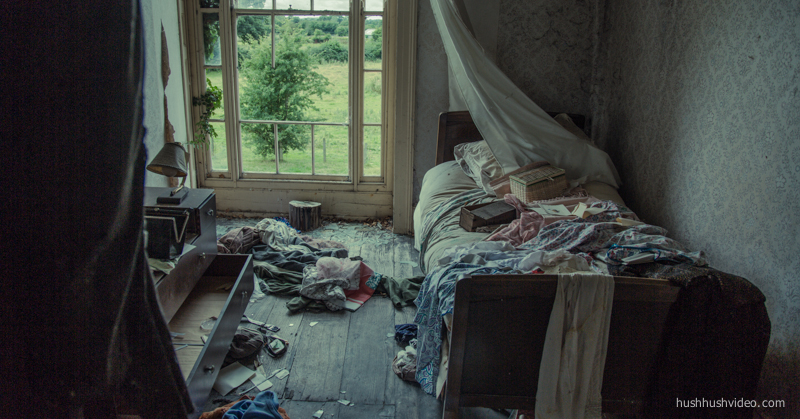 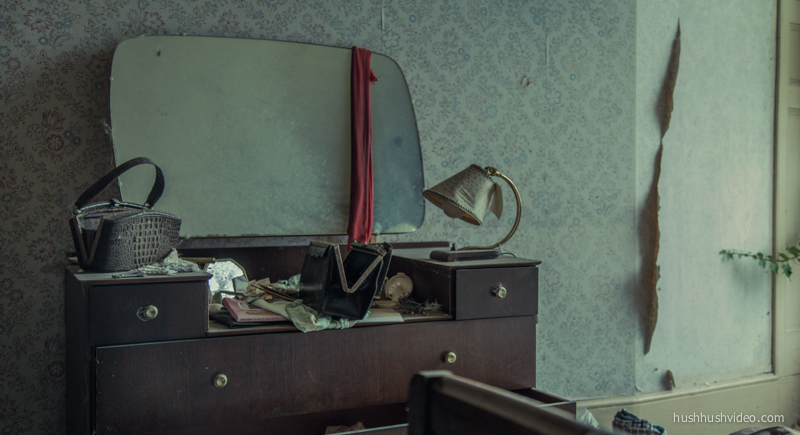 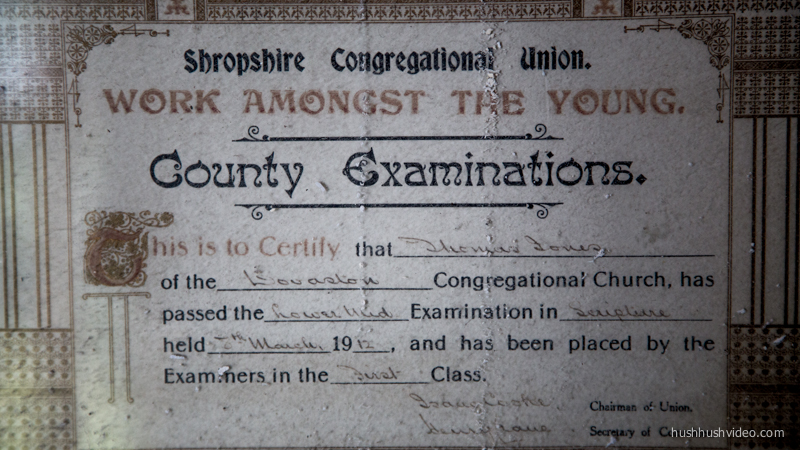 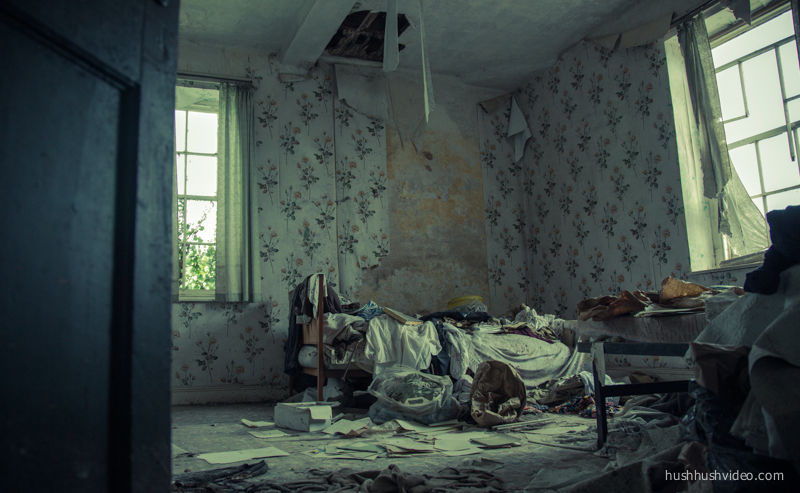 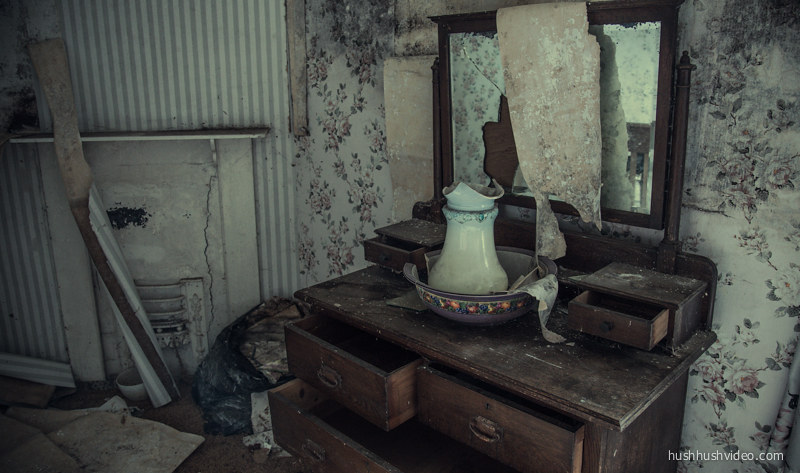 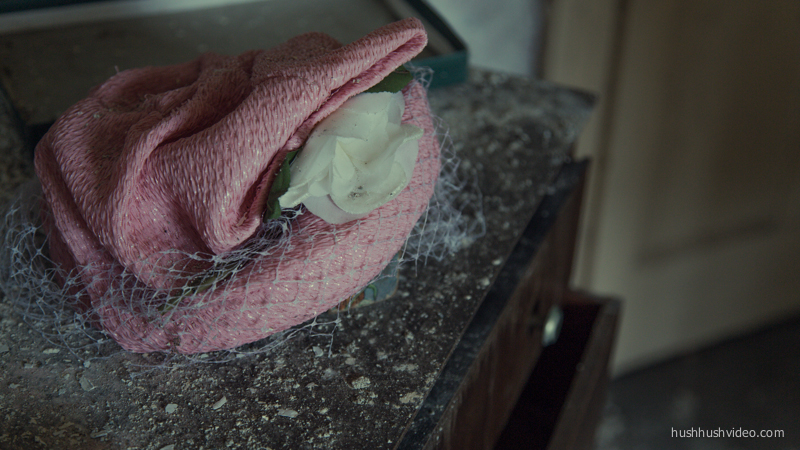 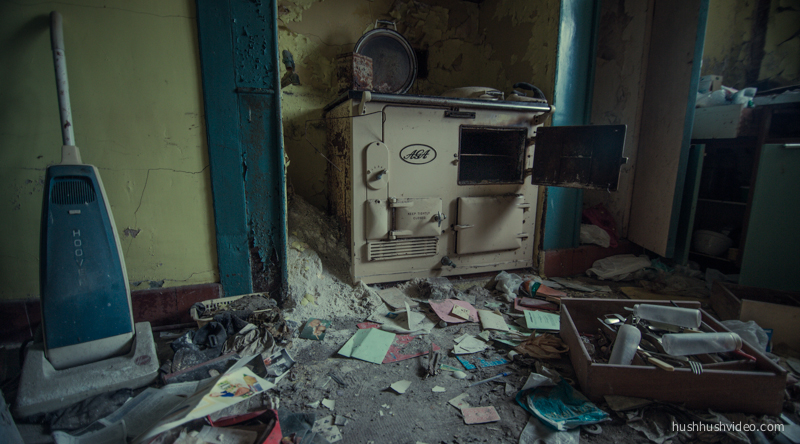 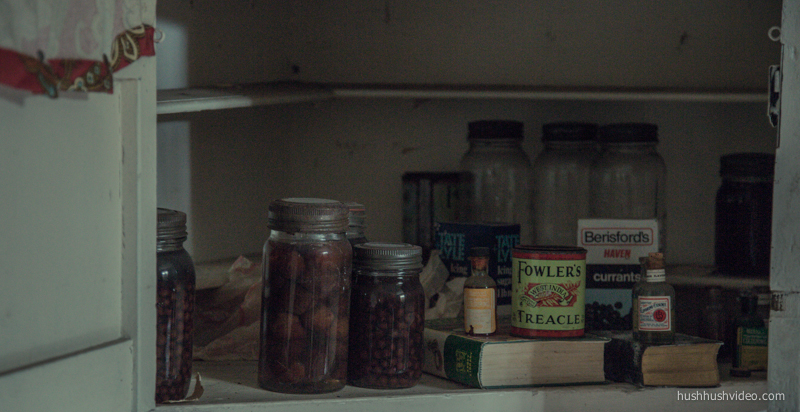 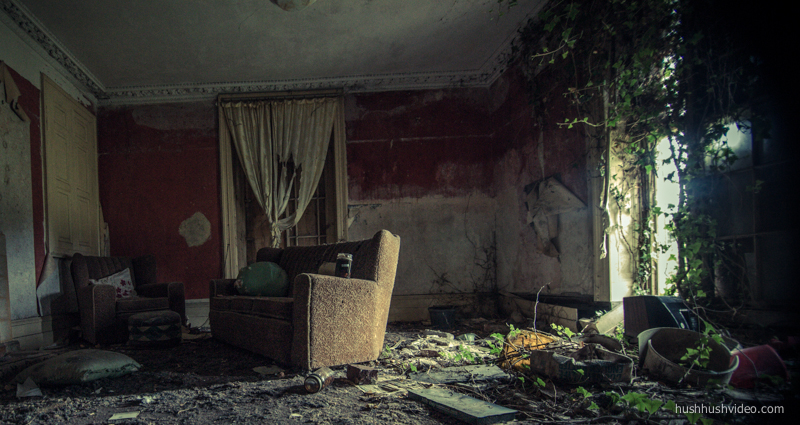 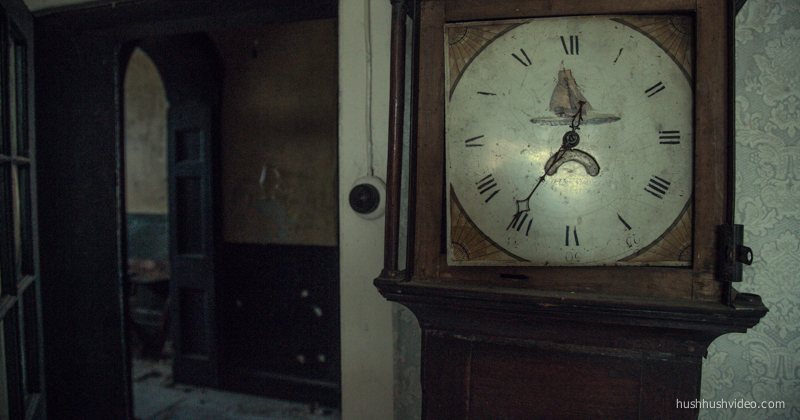