These are from a few abandoned factories in Mulund, a small suburb in the city of Mumbai, India. Once upon a time, industry flourished, but the fall of a lot of small industries has led them to ruin. In time, industries grew up on patches of land specially designed for them, far away from human populace, and the abandoned ones stayed as they were, snapshots of a bygone era. Nature has reclaimed it's own. But one wonders, for how long? 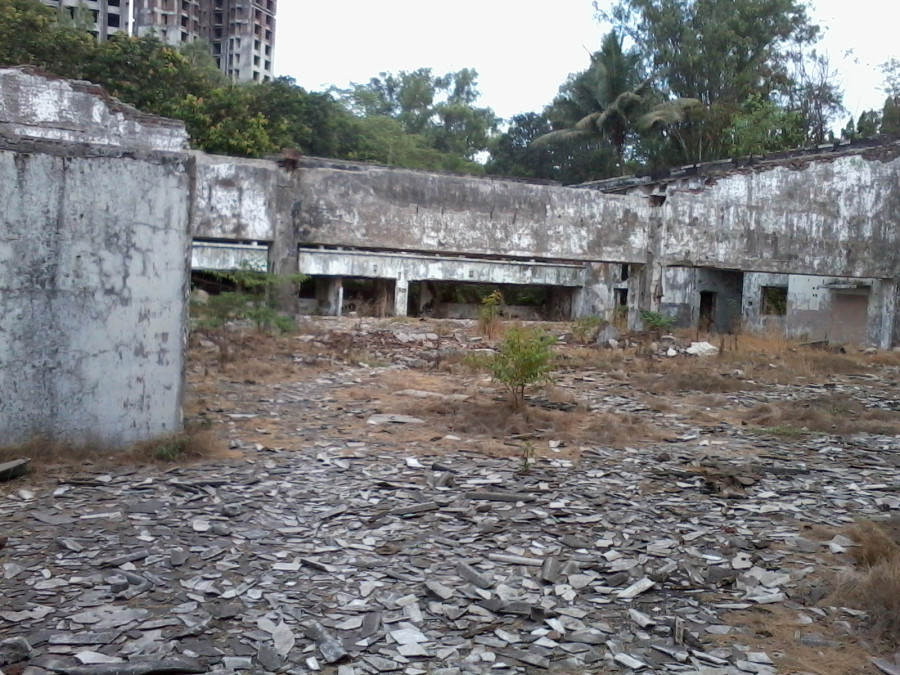 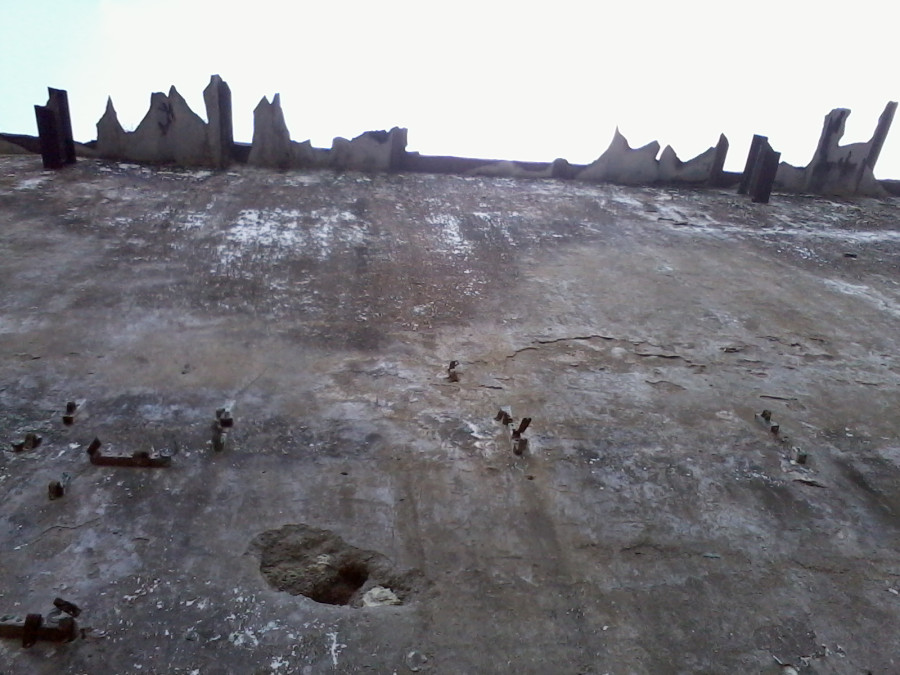 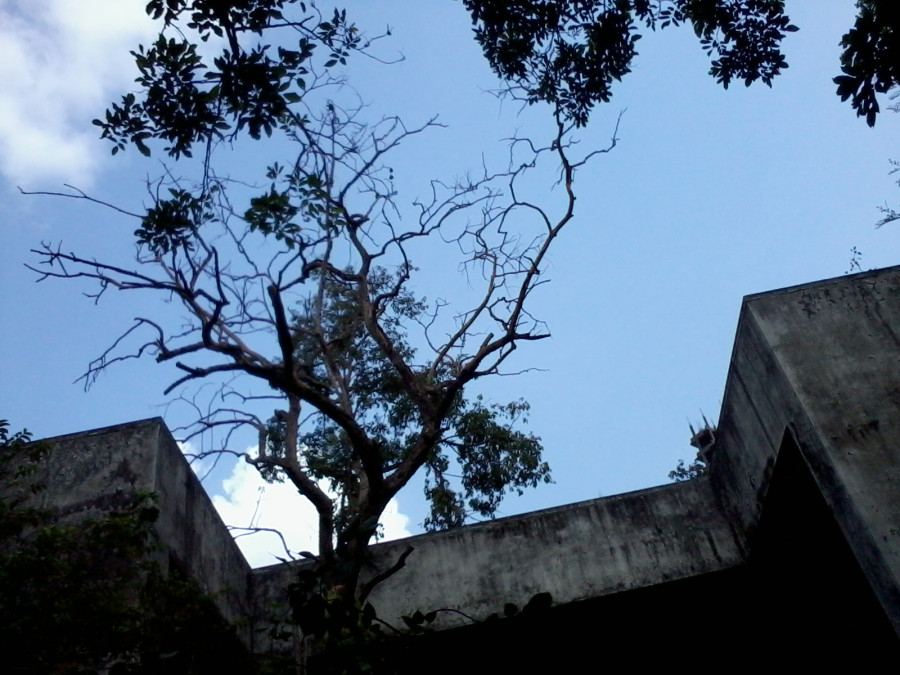 I just got back from a two-week trip with my Dad. We spent three days driving from New Hampshire to northwestern Ontario, then hopped a float plane to get up to the fishing lodge for eight days, then three days home.

On the way up, we followed the Trans-Canada Highway (Route 17). Other than a section near Thunderbay, it's pretty much a two-lane road from Ottawa, ON to Winnipeg, MB. Towns are sometimes pretty few and far between. Many of them seem to rely pretty heavily on whatever they can convince passing motorists to spend, either on food, fuel, or local crafts and trinkets. As such, the recession has hit them pretty hard.

There are plenty of abandoned homes, barns, business, and whatnot along the road. Sadly, since we were pressed for time and trying to make miles, we only stopped to check out a couple. If we'd taken the same route home (instead of dropping back into the US and going through the Minnesota, Wisconsin, Michigan (the UP and the lower), southeast Ontario, New York, and Vermont), there were some I'd have liked to stopped at for photos and exploration. Especially a very picturesque old farmhouse with weathered boards and over growing vegetation.

Ok, so these aren't really abandoned structures. I'm just wondering if anyone has an explanation for them. It seemed that ever time there was a roadway cut through the bedrock, someone(s) had built this little cairns. All along the Trans-Canada. Hundreds, if not thousands. Many were collapsed. Many were simple piles of stone, there were plenty like the top one, and the several like the second. The second is in the "inuksuk" style, which the Inuit people use as scarecrows to help herd caribou during the hunt.

I did a bit of Googling, and found a mention of an article written by someone in Sudbury, ON, trying to figure this out. Apparently, he found a guy who built two of them in response to a dream.

Ok, on with the show: