[CENTER]Built in 1897 by a local priest on the outskirts of a Flemish hamlet. The previous inhabitant was taken to hospital where he died, and the Villa has now been empty for many years. The owner’s son doesn't want to sell the house because of a divorce. When we arrived the front door was wide open. As we looked through the doorway my Dutch friend said, "are you sure this place is abandoned, that bike looks brand new." Unfortunately I didn't get a shot of the bike, but, as anyone who has been to Holland knows, their bikes haven't changed since the second world war. 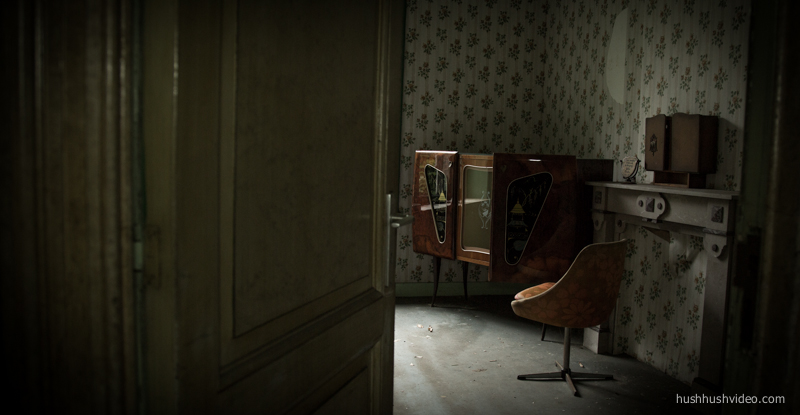 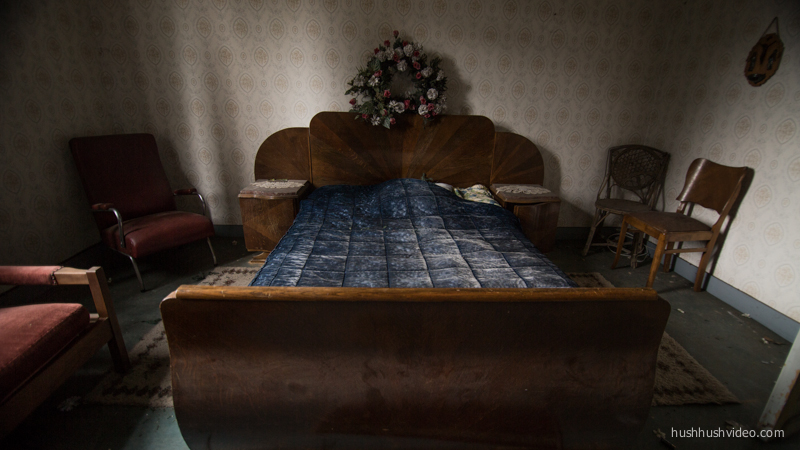