A friend just linked me to this abandoned amusement park on Facebook. Has quite a bit of history to it, in terms of Native American history [sad].

Hopefully this is a new link for everyone else! 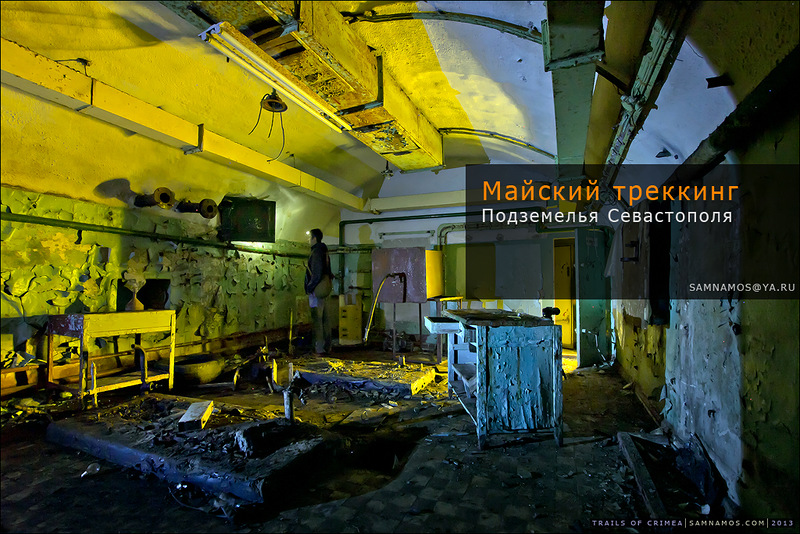 The Chateau de la Police is famous for it's security, as we were driving a car with a foreign number plate we decided to park the car in a village 2km away and walk there. After criss-crossing the forest for 10 minutes we arrived at the back of the chateau. Built in 1860 in the Neo-Tudor style, and formerly owned by a Belgian Royal, it has been empty for over 10 years, while the heirs battle it out in the courts.We took a few shots, then, as we headed round to the front entrance we heard voices. We peeked over the bushes. Two cops were standing there. Did they know we were coming? Back into the undergrowth quick, I leapt over the most evil smelling ditch of stagnant water and plowed face first into a pool of nettles. As we approached the road we spotted a police car slowly circling the perimeter. We ducked, waited. Then jumped over the fence to safety.
Or so we thought. It turned out the cops had parked up ahead, scouring the forest. We innocently walked past them. But they decided to follow us. Two non-French speakers with cameras in the middle of nowhere, the excuses just weren’t good enough. They searched us, the car and checked the passports. In the end, they let us go. Apparently there had been a burglary that night. Who knows!

A large Albanian family lived here for 30 years. In 2007 they moved out and put the Villa on the market. It is still on sale, but the asking price is too high, so no buyers have come forward. 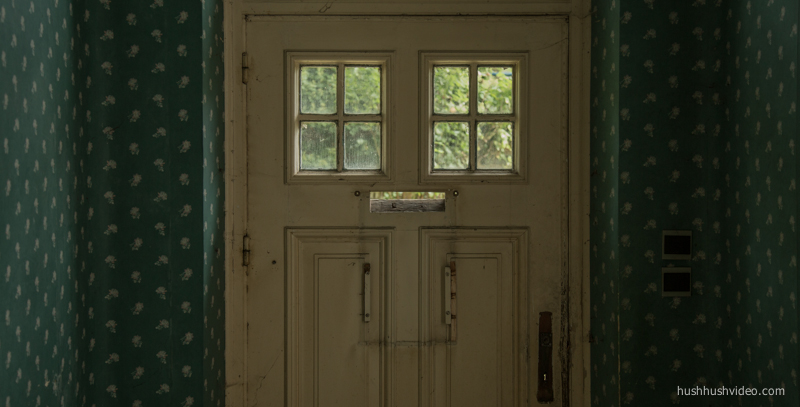