Former Soviet Trade Mission in the Federal Republic of Germany built in the early 1970ies, later Trade Mission of the Russian Federation, abandoned since approx. 2006.


Trade Mission located at 5 - 7, Friedrich-Engels-Strasse, on the western outskirts of the City of Cologne ("Koeln-Suelz" close to Gruenguertel). West-Germany. Two large apartment and office blocks with indoor swimming pool, conference rooms, offices, basketball yard, picnic area etc. Photos taken on Jan. 05, 2014. The buildings are guarded by a private security company, so it is not possible to enter them.

Some people say that these buildings were also occupied by KGB agents until the beginning of the 1990ies. 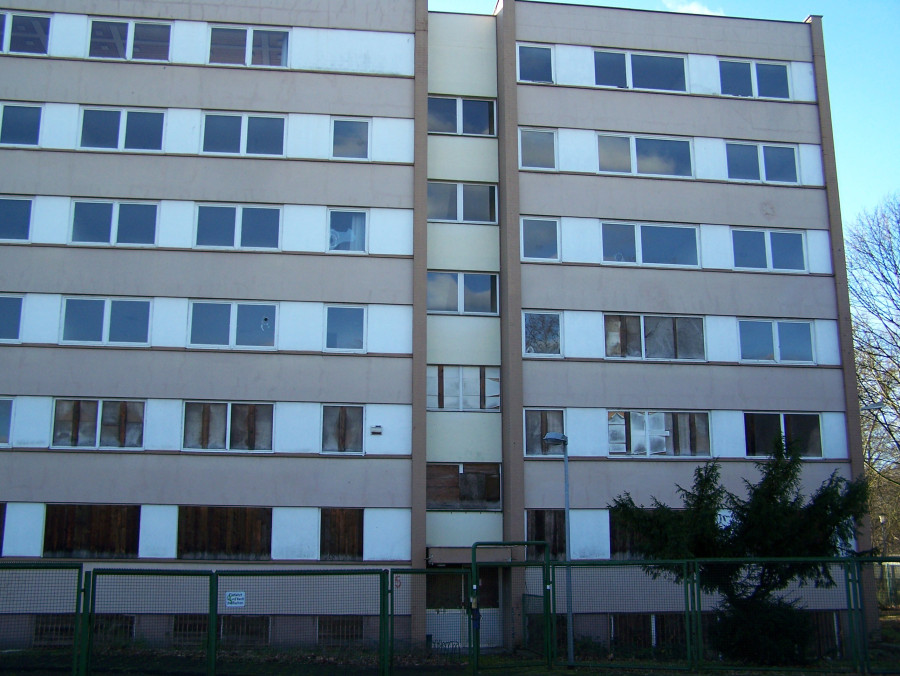 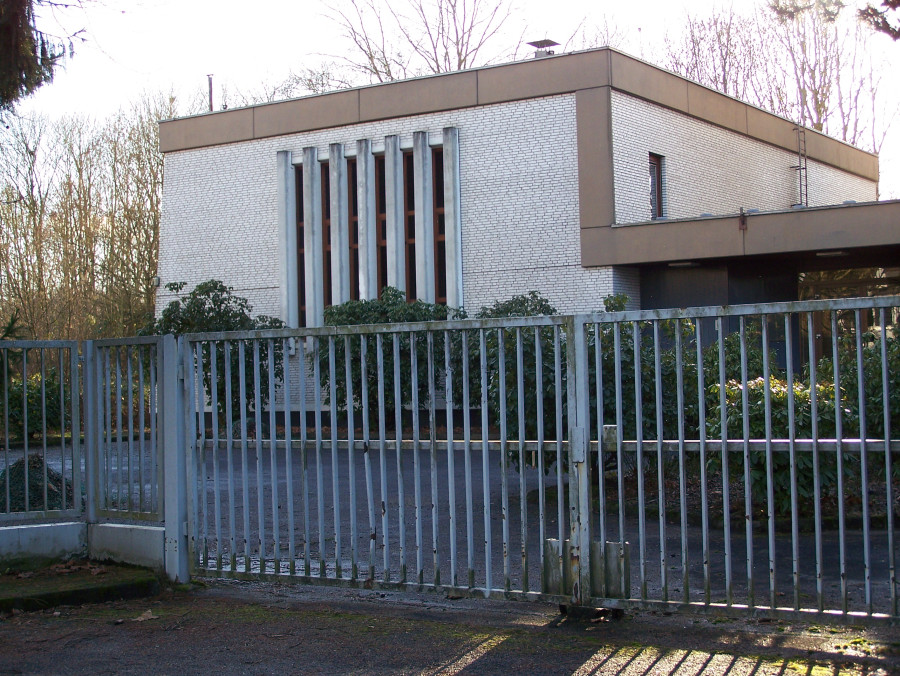 Stumbled across this place today while looking for some light hiking.  It's clear to me why it's been left--it still has an old-style floor w/c that opens only to the outside of the building.  What is not so clear to me is whether it's abandoned, being torn down or being built back up.  I've been wrong on that before...

The place I've been following with the aggressive remodel is nearly done and work is mostly on the interior.  I'll need a translator to get the owner's permission to get inside, though I'm hoping to do that.

Meanwhile, an old shop in Daejeon.

They haven't picked up the bills in awhile...