In the northern part of Germany there are several objects connected with Nazi Germany and the World War II. These are submarine factories and different kinds of compartments for submarines.  Nearly all of them were built by prisoners of concentration camps. The biggest German compartment was built in 1943 by prisoners of concentration camps. It has length 450 m, width – 100 m, height – 42 m. The concrete walls are 3-4 metres and floors are 7 metres thick. For submarine production they had a conveyer here. It was possible to gather a submarine in 56 hours. 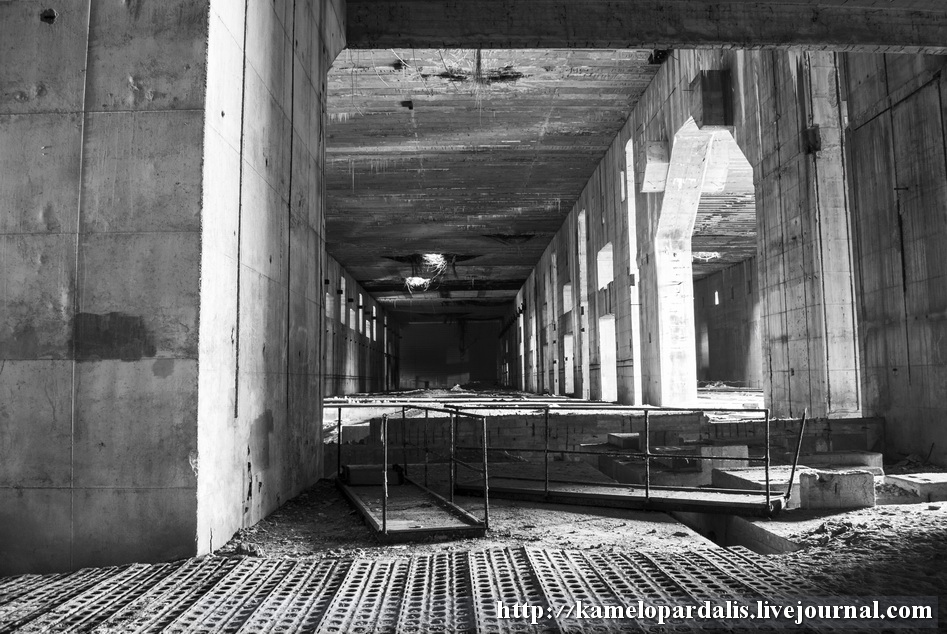