Beslan maize plant (BMC) - one of the oldest enterprises of North Ossetia.
This year it will mark its 82nd anniversary. Immediately after the construction of the plant,
which wrote another young Olga Bergholz, according to their capacity and opportunities
production was considered to be the second in Europe. And in the post-war Soviet period remained BMC
the flagship industry of the Republic and the branch pride of the country. And now
a company with such a glorious history was on his knees. 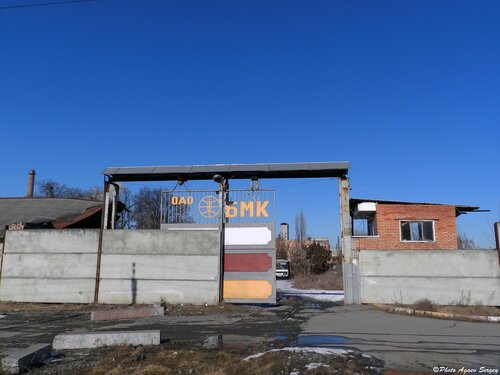