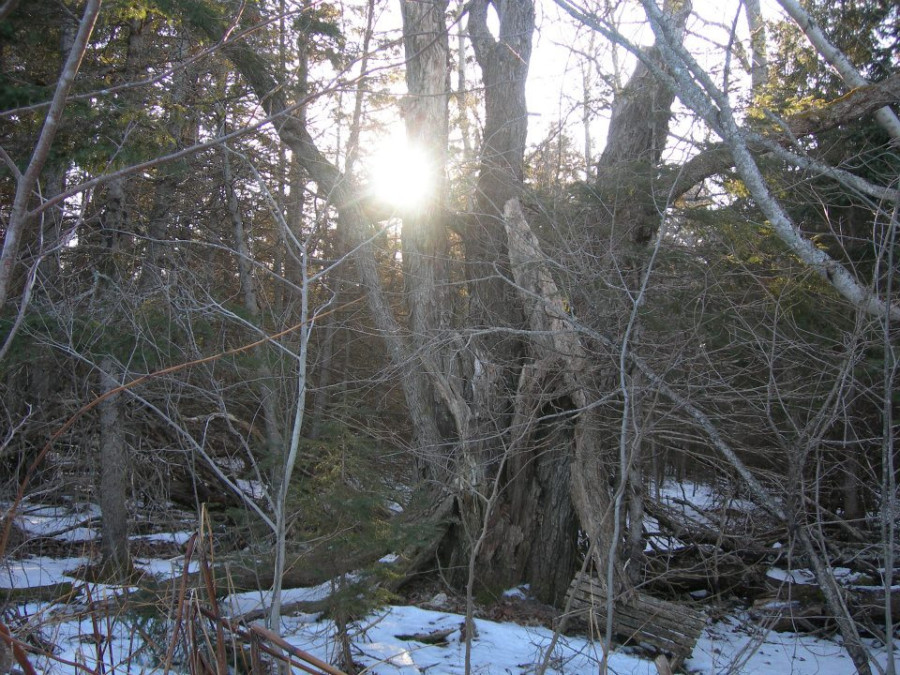 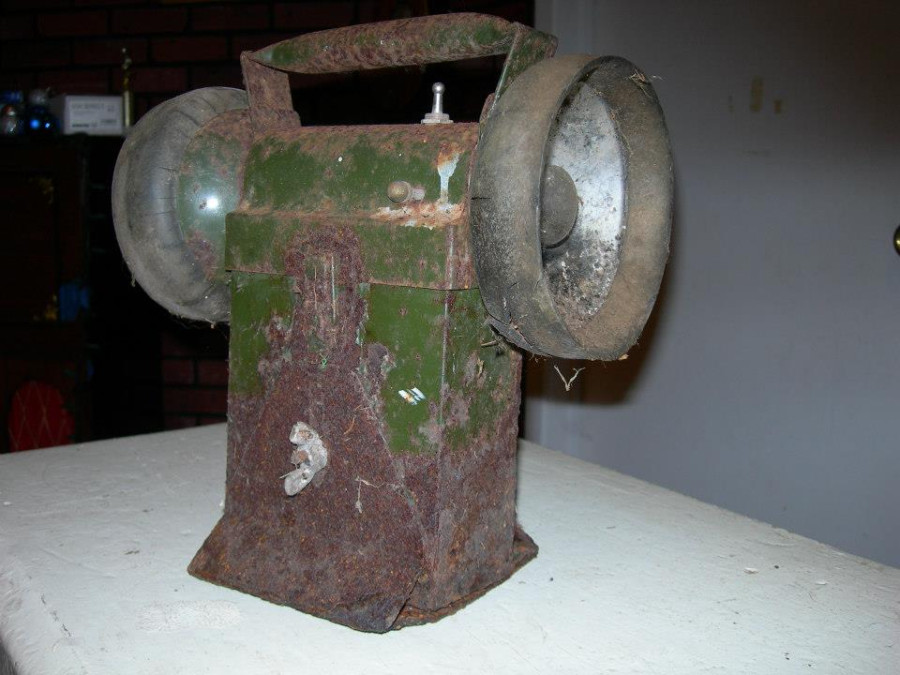 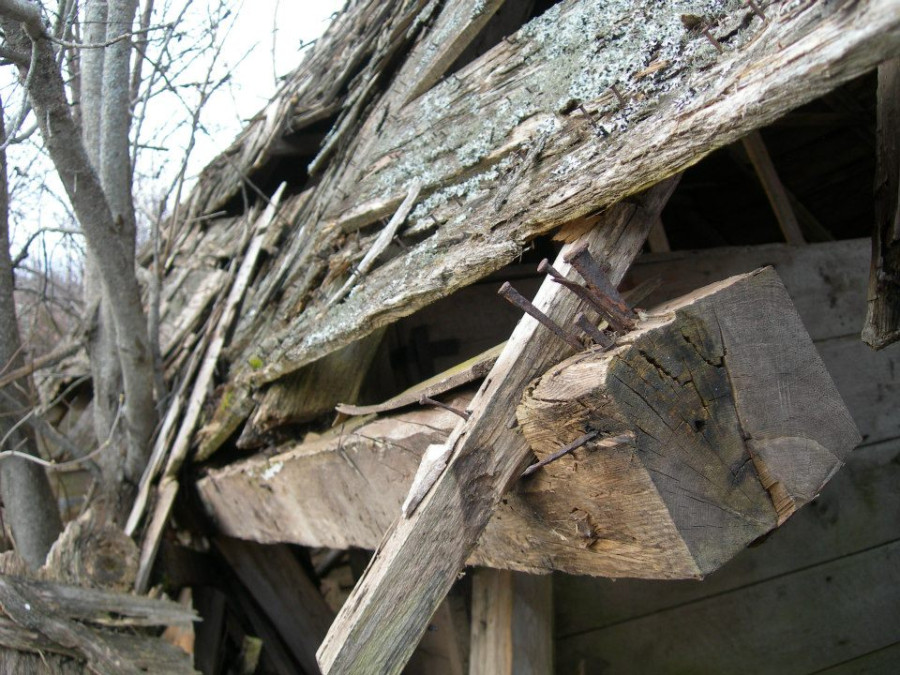 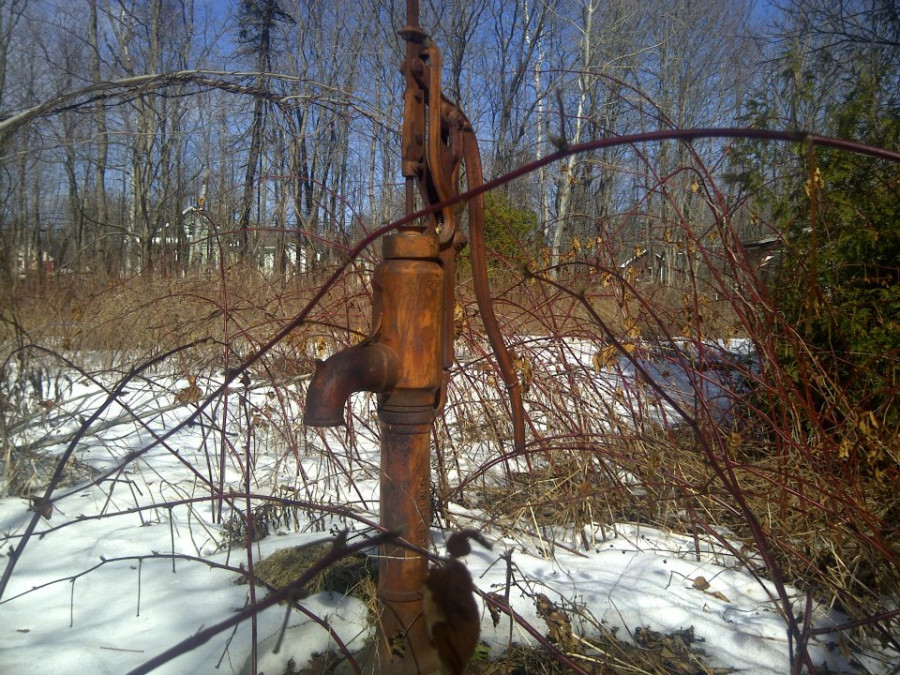 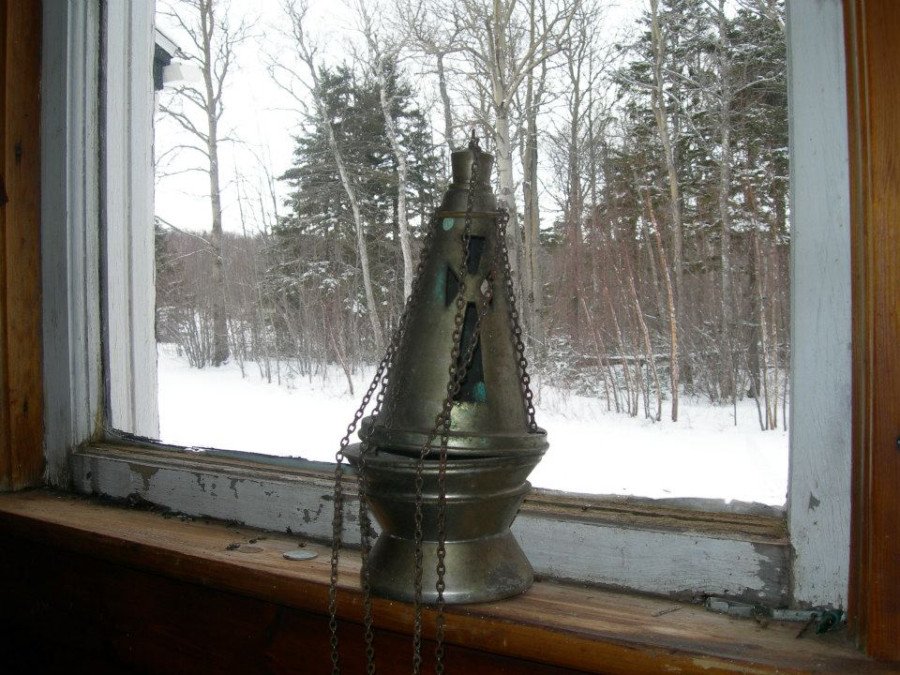 These are not my pictures (and I hope this hasn't been posted already), but I thought this community would find this link interesting--

In 1984, Sarajevo hosted the Winter Olympics. Just a decade later, the region was torn apart by a bitter years-long conflict, leading to widespread death and suffering. One not-so-familiar effect of this war was the toll it took on the Olympic infrastructure which had been built not that long ago. Today, these structures stand as a visual reminder of how quickly things can change.
Collapse