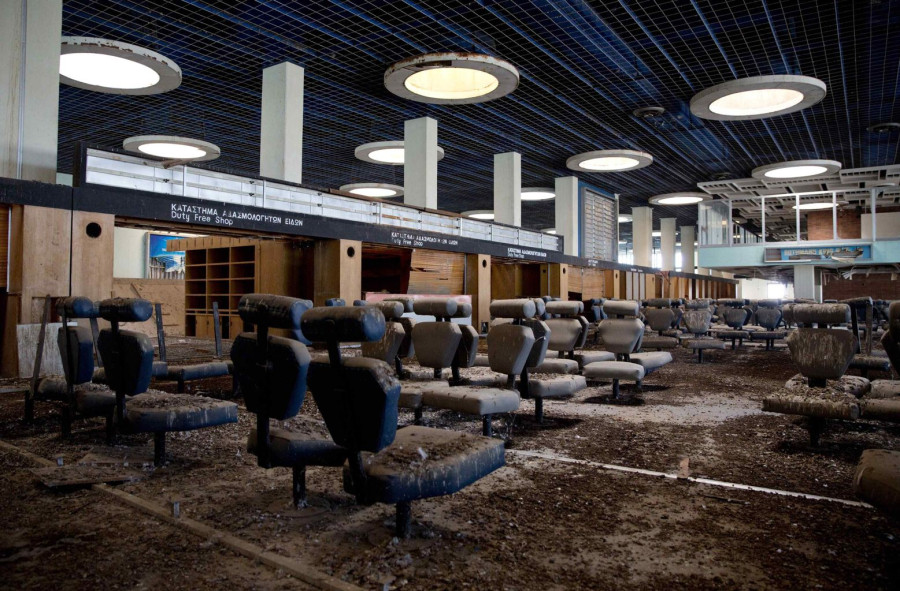 Ghost town: Abandoned homes and airports inside the Cyprus UN Buffer Zone, location of Nicosia in Cyprus
Coordinates: 35°10′N 033°22′E, this year marks the fortieth anniversary of when Cyprus was split into two following a Turkish invasion. The
United Nations installed a demilitarized buffer zone in between Cyprus's ethnic Greeks living in the south and the Turks in the north. Neither
are allowed inside the zone that runs for more than 180 kilometres across the whole island. The width of the zone ranges from 3.3m to 7.4km.
In the years since the buffer zone has turned into a crumbling ghost town, with eerie abandoned airports, shops and homes. 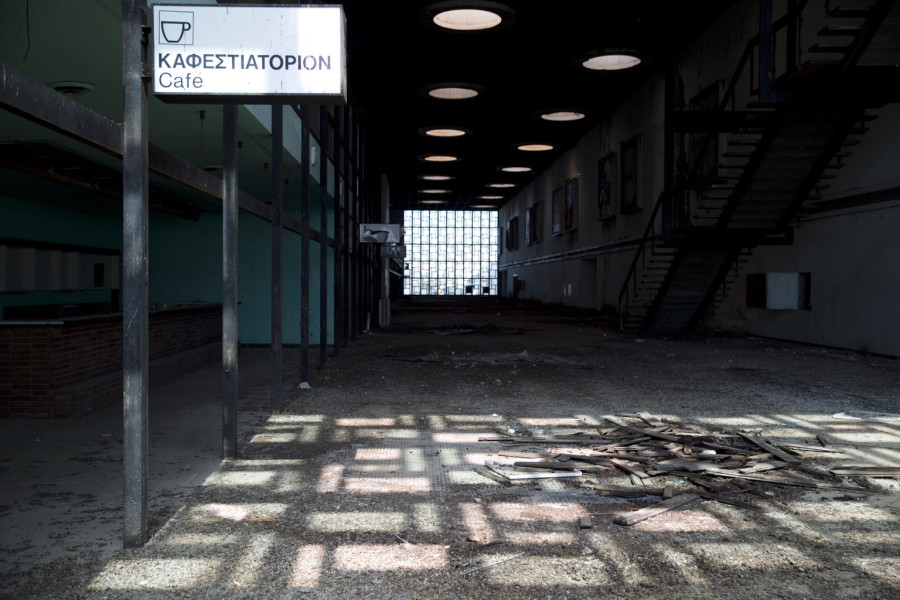 You could be waiting a long time for your flight to arrive here...