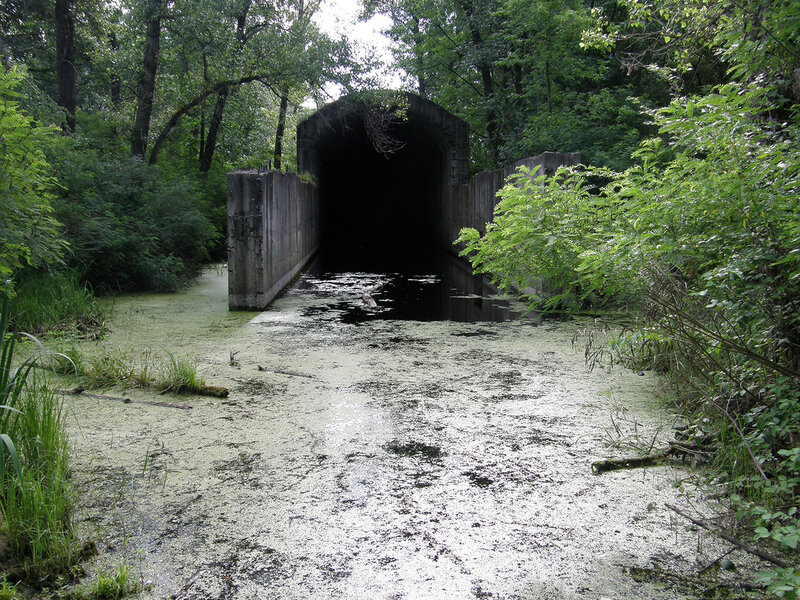 This refractory (in Clackline, Australia) was opened in 1898 as WA Firebrick Co by John Ford and James Murray. It was only called this for two years however, operating under Bunnings’s until 1903. Following that it was operated by the Hunter family until the 1950’s where its history gets a little bit hazy.
There is hardly any information on the internet but what I do know is that it was registered as Clackline Refractories Limited from 22/01/1987 to 04/08/1988, then Clackline Limited until 22/01/1987, and then finally Herald Resources Limited until 04/08/1988. This is where I presume it was abandoned because the only further information I could find was that Herald Resources Limited was acquired by Calipso Investments Pte Limited in 2009.
1988 seems like the right year when you consider the condition of the place, but also because the earliest aerial photography I could find of the location only goes as far as 1995, where it doesn't seem very active.
The Clackline Refractory of course manufactured clay bricks, notably for nearby pumping stations for a pipeline that goes from Mundaring Weir to the town of Kalgoorlie, nearly 600km away. This is quite evident as there are still smashed clay pots around the kilns as well as wet, slippery clay all through the factory area (it had just been raining before I got there).
This is the first set of photos. Unfortunately while there I ran out of time, so I only got to take photos with my 50mm prime lens. I’m hoping to get back later this week (weather permitting) for further exploration with my normal 18-55mm lens.
( Collapse )