The abandoned Hotel del Salto has stunning views overlooking the Tequendama Falls on the Bogotá River. It was built as a mansion in 1923 and later on used as a hotel for wealthy travellers but closed down in the 90s because contamination in the river made tourists scarce. The spot was used by people in the past to commit suicide which gives the place a haunted feel.
It lay abandoned until recently when the Institute of Natural Sciences of the National University of Colombia and the Ecological Farm Foundation of Porvenir renovated & converted the hotel into a museum. 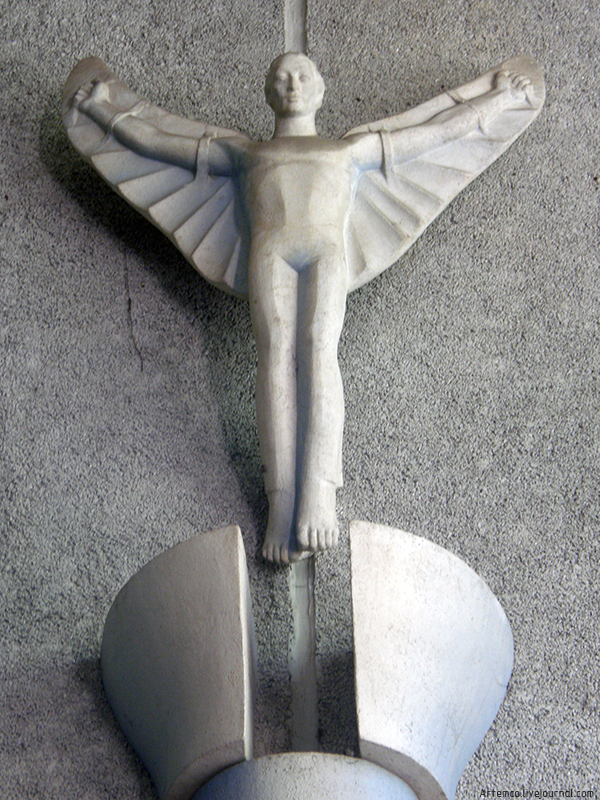