egorov in Abandoned Chemical Plant in Maardu
in the village Yulgaze, on the beach, at the end of the XIX century were discovered rich deposits of phosphorite. The first factory for the enrichment of phosphorite was built in these areas in 1925. In 1938 the factory burned down and in 1939 a plant was built "Eesti phosphorite". Plant gave rise to a first working village Maardu, who later became the city of 17 thousand souls.

During the Second World Germans actively hosted at the plant to increase its capacity. During the retreat to blow up the plant, but it is not allowed to do, Soviet prisoners of war. The Soviets also developed a business, building a powerful chemical plant.

In the modern history of Estonia Maardu chemical plant there was no place (which is natural because of the ties to the consumers of the former USSR) and the plant gradually closed.

Under the cut - a lot of pictures of my hike to an abandoned mill. 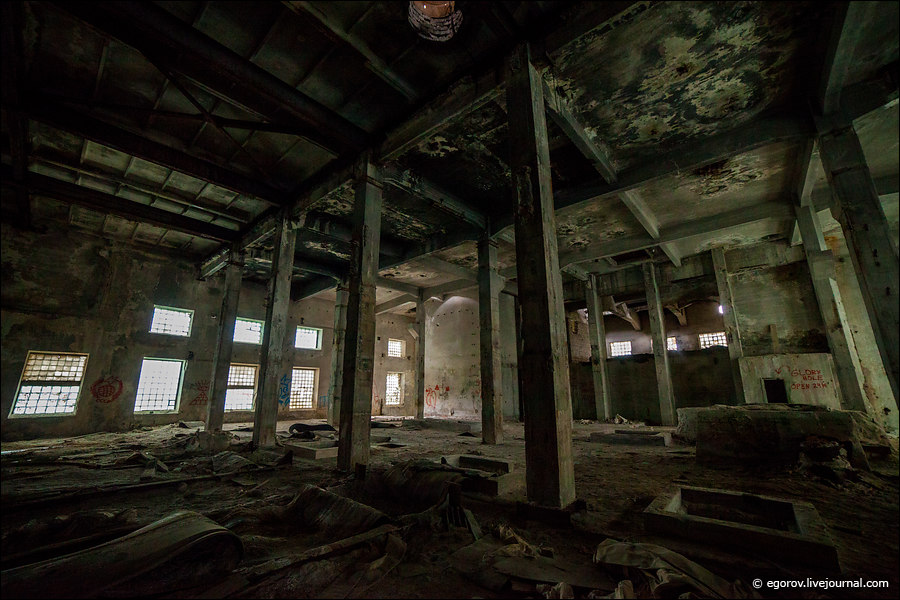