egorov in Former factory Red Triangle in Peter
As soon as I had the opportunity to go to St. Petersburg - I immediately planned a march to the citadel of the old industrial and steampunk. This plant red triangle. Triangle factory dates back to 1860. Tips came - and he turned red.

In the early 2000s, the plant became bankrupt, shops began to deteriorate. Now a lot of the areas dealt with every small production studios, there is also a rock club and cafe.
There is a project of reconstruction of the territory for the establishment of the zone and underground rock. I think it nafig not necessary. Here and so awesome and underground rock. 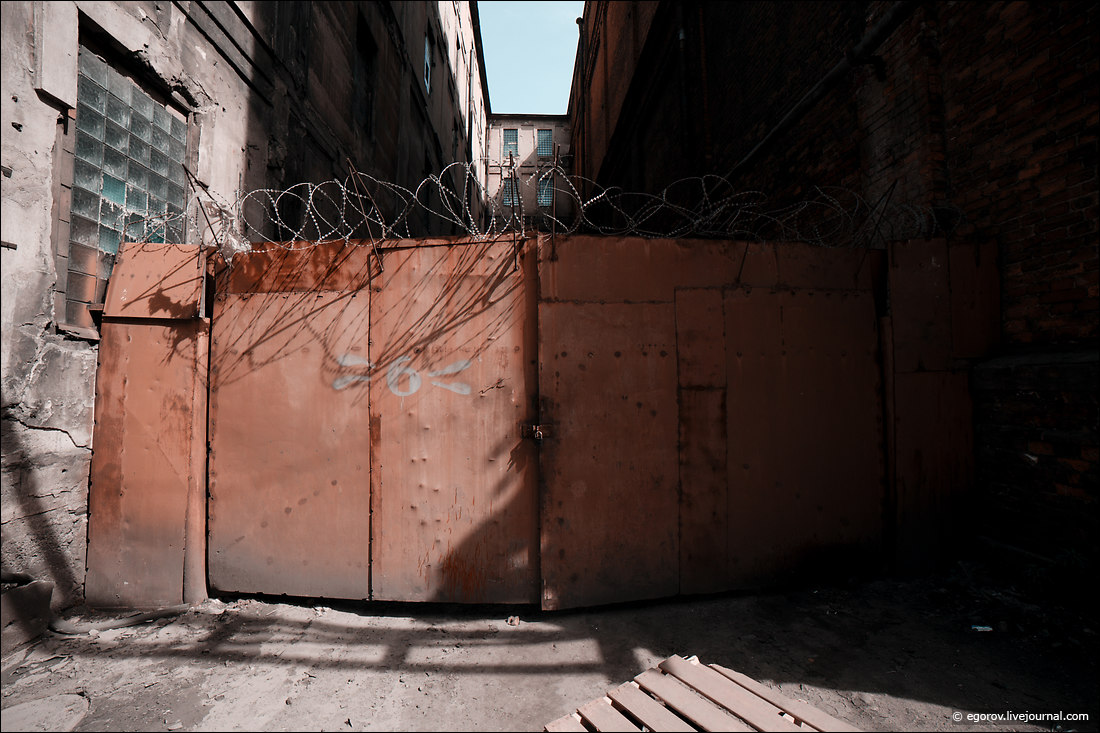